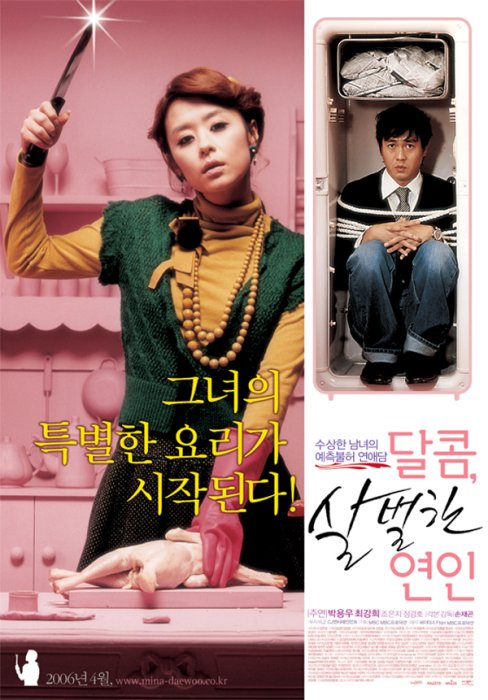 Dae-Woo (Park Yong-Woo) is an English Literature Professor. He's 30-years-old and has never had a girlfriend. With the urging from his best friend, Dae-Woo finally got the courage to ask out Mi-Na (Choi Gang-Hee), a woman that just moved into his apartment complex.

Being a perfectionist, Dae-Woo planned out everything for their first date including the lines he would say. Although his prepared lines weren't effective, they still somehow clicked and began dating as boyfriend and girlfriend. As their relationship develops and they spend more time together, Dae-Woo notices weird things with Mi-Na. Why does she have a kimchi refrigerator with no kimchi in it? Why doesn't she know who Piet Mondrian is, despite being an art major and having a print of one of his pieces? Why hasn't she heard of Dostoevsky? Her roommate (Jo Eun-Ji) swears like a sailor and dates a thug. Eventually, Dae-Woo hires a private investigator to find out more about Mi-Na ... 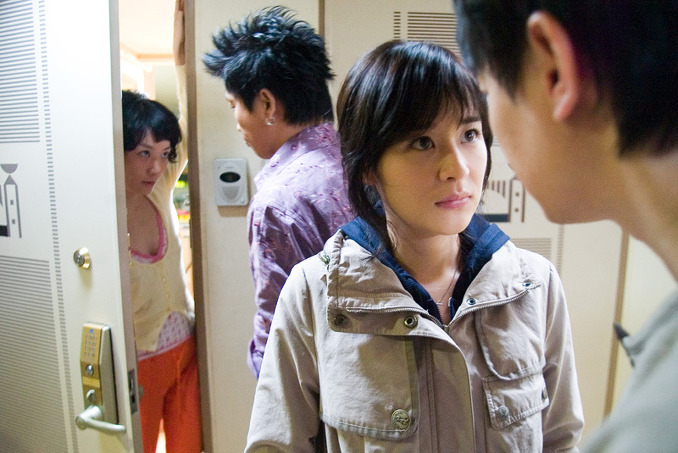 Vicheth Jul 22 2015 8:13 pm This is also my favorite romantic movie and really recommend it.