My Mother the Mermaid 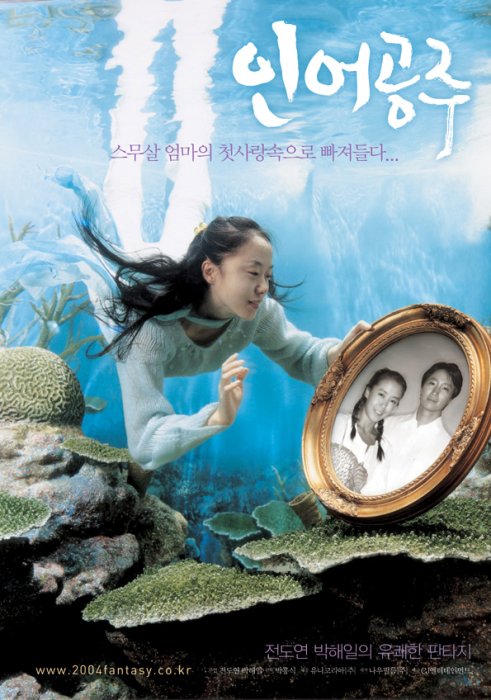 Na-Young (Jeon Do-Yeon) works at a post office and is sick and tired of being around her shamefully unyielding mother and her pushover father who’s excessively nice. The only thing that she can look forward to is her trip abroad in a few days. But one day, her father leaves home without any notice. Her mother doesn’t care what happens to him and doesn’t care to look for him. Na-Young has no choice but to give up her dream trip abroad and to search for her father instead. Once she arrives at her parents’ hometown, Na-Young is shocked to meet someone she’d never expect, even in her dreams.

The person who appears before Na-Young is her 20-year old mother, Yeon-Soon (Jeon Do-Youn), who looks just like Na-Young. The world that Na-Young falls into is the time and place where her mother lived 30 years ago. Yeon-Soon thinks of her future daughter, Na-Young, as her friend and treats her very nice. Na-Young is shocked over her mother’s pure and innocent appearance, which is totally different from what her mother will be years later. Na-Young so happens to live there with her mother, Yeon-soon, and soon after she discovers that her mother has an unrequited love for a young postman. The postman, who rides a bicycle with his glittering eyes, is none other than her father Jin-Kook (Park Hae-Il).

After falling into this mysterious world, Na-Young gets tangled up in the middle of the love that unfolds between her mother and father. 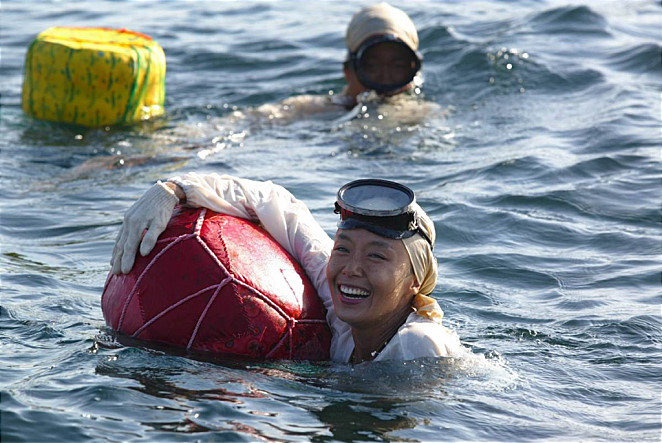