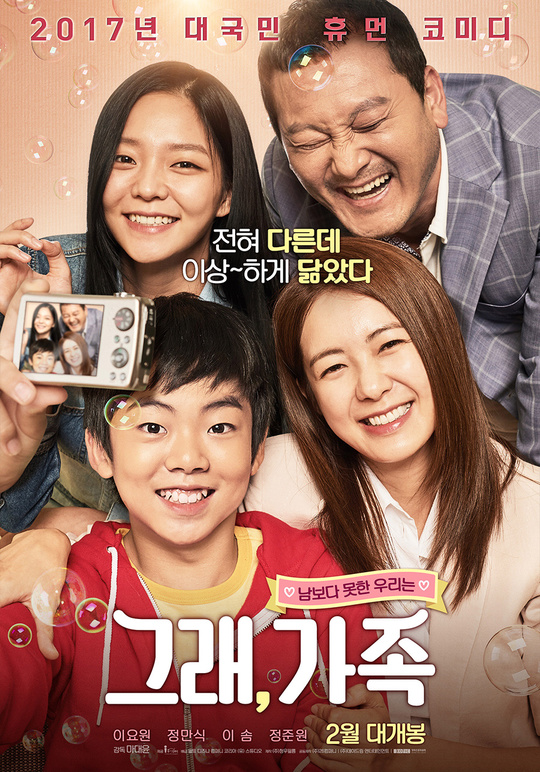 Soo-Kyung (Lee Yo-Won) works as a reporter. She has an older brother, Sung-Ho (Jeong Man-Sik), and younger sister, Joo-Mi (Esom). She thinks of her two siblings as burdens. One day, Nak (Jung Joon-Won) appears in front of them. He is their youngest sibling.

kmovieslover Mar 12 2018 8:39 am i agree with @Oh kin Nam !! really sweet and heart warming movie with q a few tear-inducing scenes!! enjoyed it a lot as a pretty light hearted movie:)