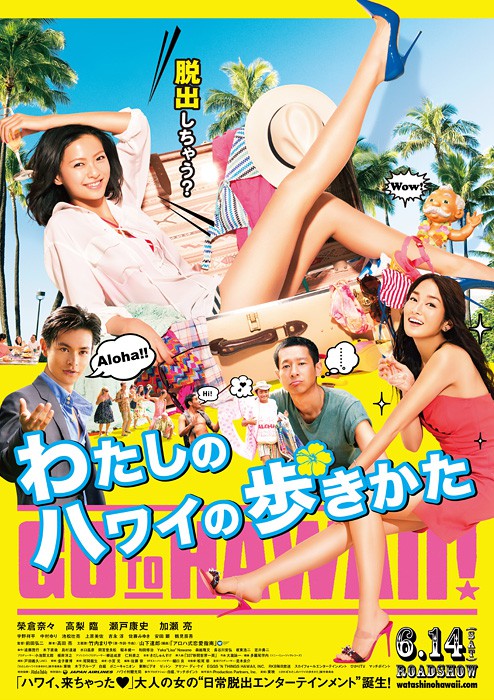 Minori (Nana Eikura) is a 26-year-old magazine editor. Her work and love life are going well. Minori's friend is about to have a wedding in Hawaii and she asks Minori to help prepare her wedding reception. She agrees, but must first fib to her company that she is going there for an assignment. 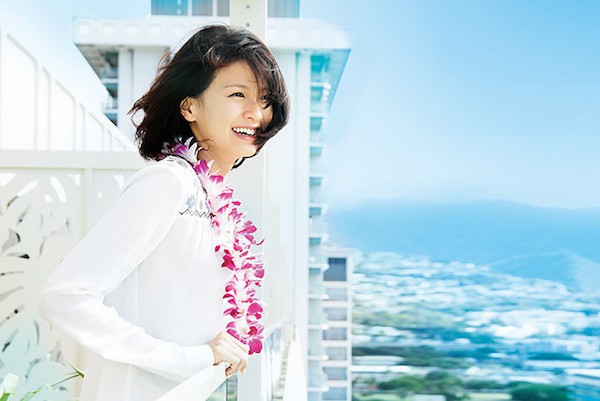 Kimmy Kaaihue Jan 24 2014 2:39 am It was a pleasure working on set with everyone from the Japanese crew as well as the Hawaii crew. it was an awesome experience for me to be a part of this movie. I can only hope to be able to see it when it comes out. There was another Japanese actor with the first name Ken. I can't remember his last name. Very nice actor, very pleasant to work with. Great job everyone. Mahalo for letting me be a part of this with you. Hope to do it again real soon....

Robin Gurierrez Oct 07 2013 9:35 pm It was such a great day working on set with this movie in Hawaii. I was so humbled to be able to work with a talented cast such as Ryo Kase, Nana Eikura and so many others. The whole cast and crew made it a great learning experience and a memory I will never forget. I hope to work with them again in the near future.