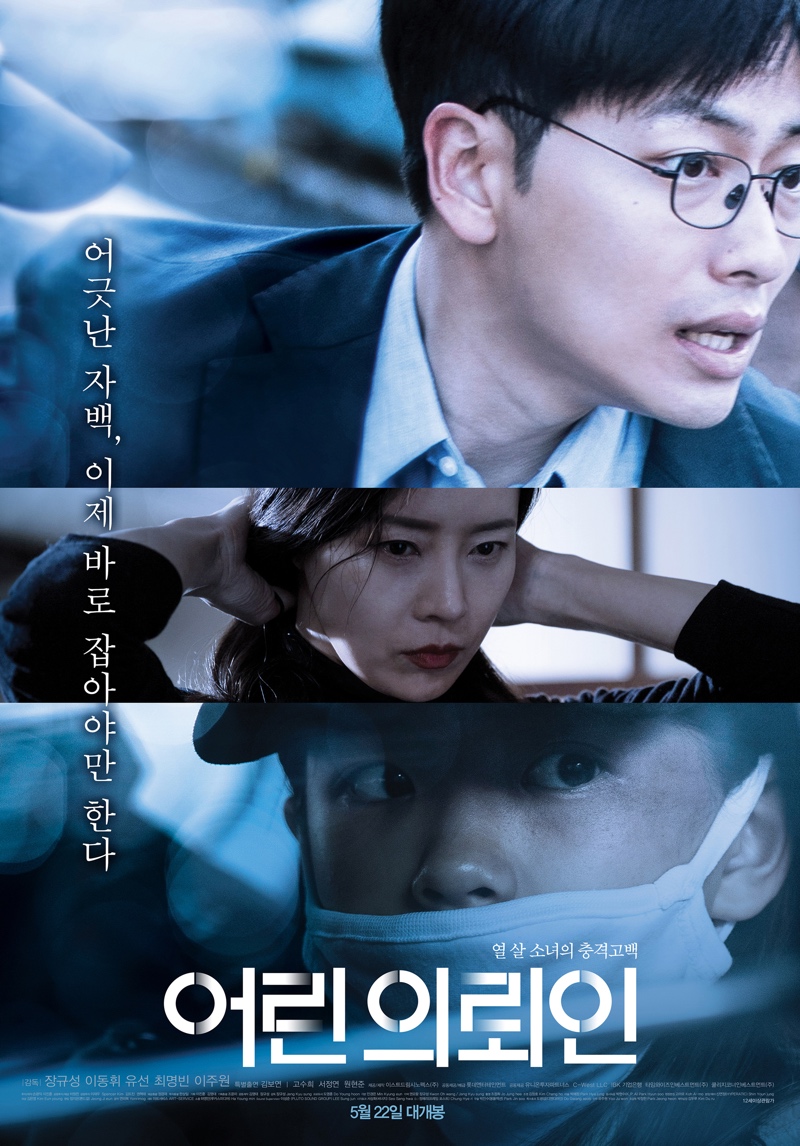 Jung-Yeob (Lee Dong-Hwi) tries to find a job as a lawyer for a law firm in Seoul. It's not so easy for him, with Jung-Yeob being from a smaller city. In the meantime, he begins work at a child welfare center in his hometown. He goes with a co-worker from the child welfare center to the police station and meets 10-year-old Da-Bin (Choi Myung-Bin). The young girl reported to the police that her stepmother Ji-Sook (Yoo-Sun) choked her around her neck, but there isn't anything Jung-Yeon is able to do. Da-Bin is returned to her family. Da-Bin and her 7-year-old brother Min-Joon (Lee Joo-Won) begin visiting Jung-Yeob at the child welfare center daily. He makes an effort to spend time with them to keep his job. Jung-Yeob is aware that the children are abused by their stepmother, but he is powerless to do anything about it.

Jung-Yeob then learns that he has been hired by a law firm in Seoul. Without saying goodbye to Da-Bin and Ji-Sook, he heads off to Seoul. One day, he receives a phone call that Da-Bin has killed her younger brother Min-Joon.

What a beautiful movie ❤️

Nei Aug 31 2020 8:23 am Child abuse often occurs because of unfair laws. If the law strictly punished these tormentors, then this would decrease.

in my country, children are not even recognized as witnesses in court. So even if he witnessed the persecution or whatever, their testimony cannot be used as evidence in court.

Kiya Jun 08 2020 5:57 am The amount of tears I shed in this drama could be compared with Innocent Witness. Everyone who doesn't like children should watch this movie. The opening --bystander effect question, is a perfect example of human and while Jung Yeob said it is human desire to protect themselves which make them not guilty, he himself felt guilty about what happened when he was a bystander.

The movie itself remind me that everyone should be ready if they want to be in a marriage. Marriage absolutely not just about getting to share money with your husband or commitment between 2 person.

stanateezcowards Jan 07 2020 12:47 pm I watched this movie on an AirFrance flight, and cried heavily during the last 30min or so, I continued to feel the judging stare of the girl beside me because of my never ending tears :”) Now I’m recommending it to all my family members and friends (all of them like drama so I’m positive they will like it). It is beautiful and all of the actors did a great job expressing emotions, I was seriously deeply moved.