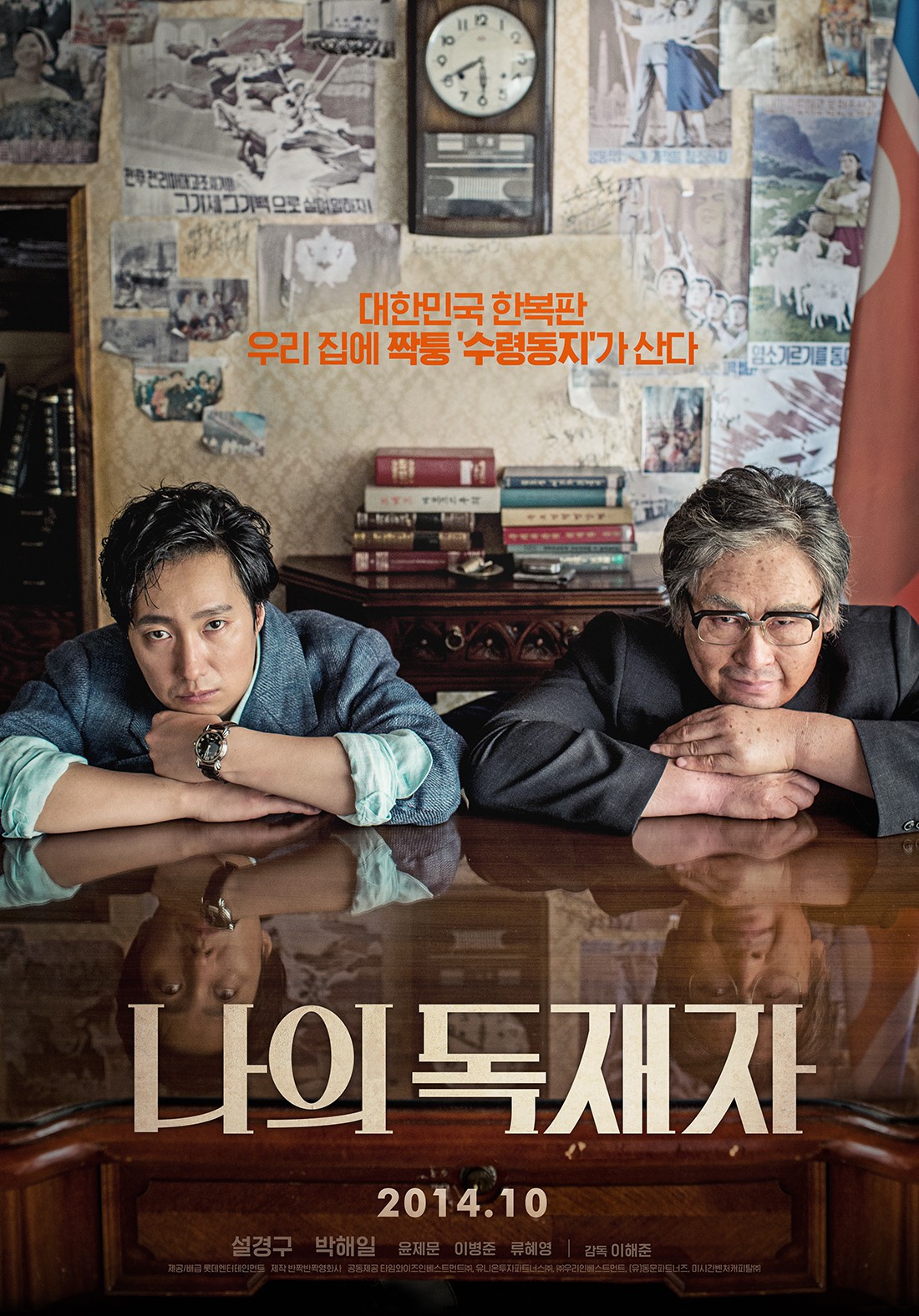 Set in the 1970's, prior to the first North Korea-South Korea summit in South Korea.

Sung-Geun (Sol Kyung-Gu) is a stage actor who is so passionate about his work. He only plays small characters. When his son Tae-Sik (Park Hae-Il) was young, he admired his father, but he now thinks of his father as a burden. Sung-Geun is soon to selected to play a double for North Korean dictator Kim Il-Sung. 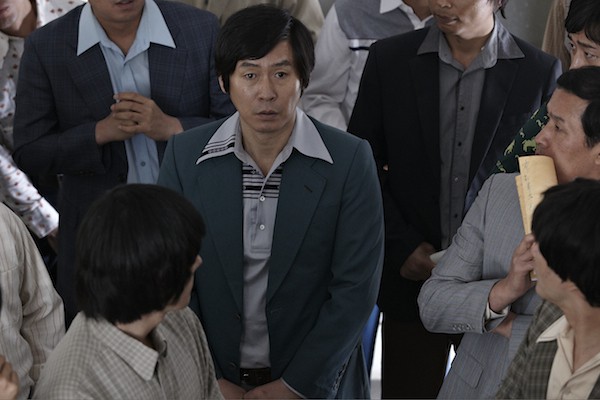