My Daughter Doesn't Have A Boyfriend 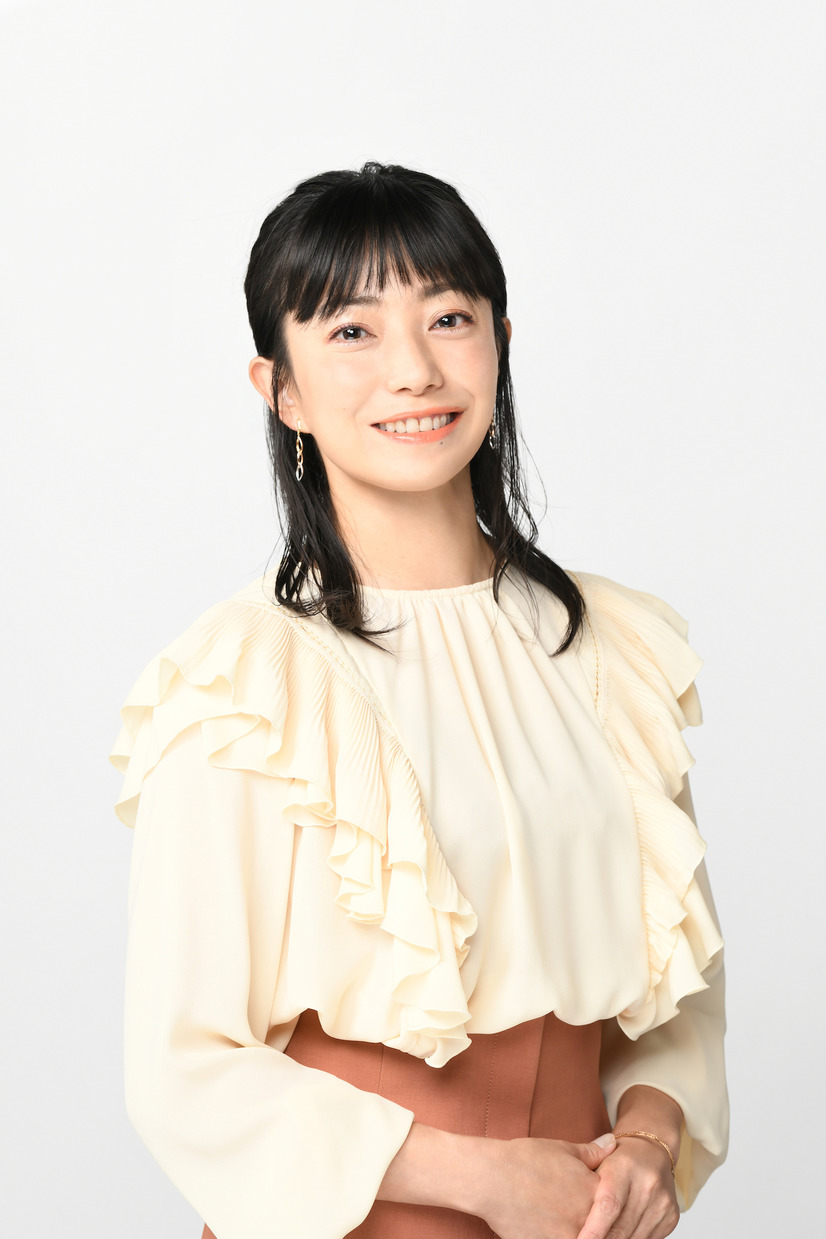 Meanwhile, Aoi’s daughter is worried about her mother. Her mother has a girl like sensibility and oblivious to the ways of the world. Somehow, Aoi and her daughter decide to meet someone to fall in love with.