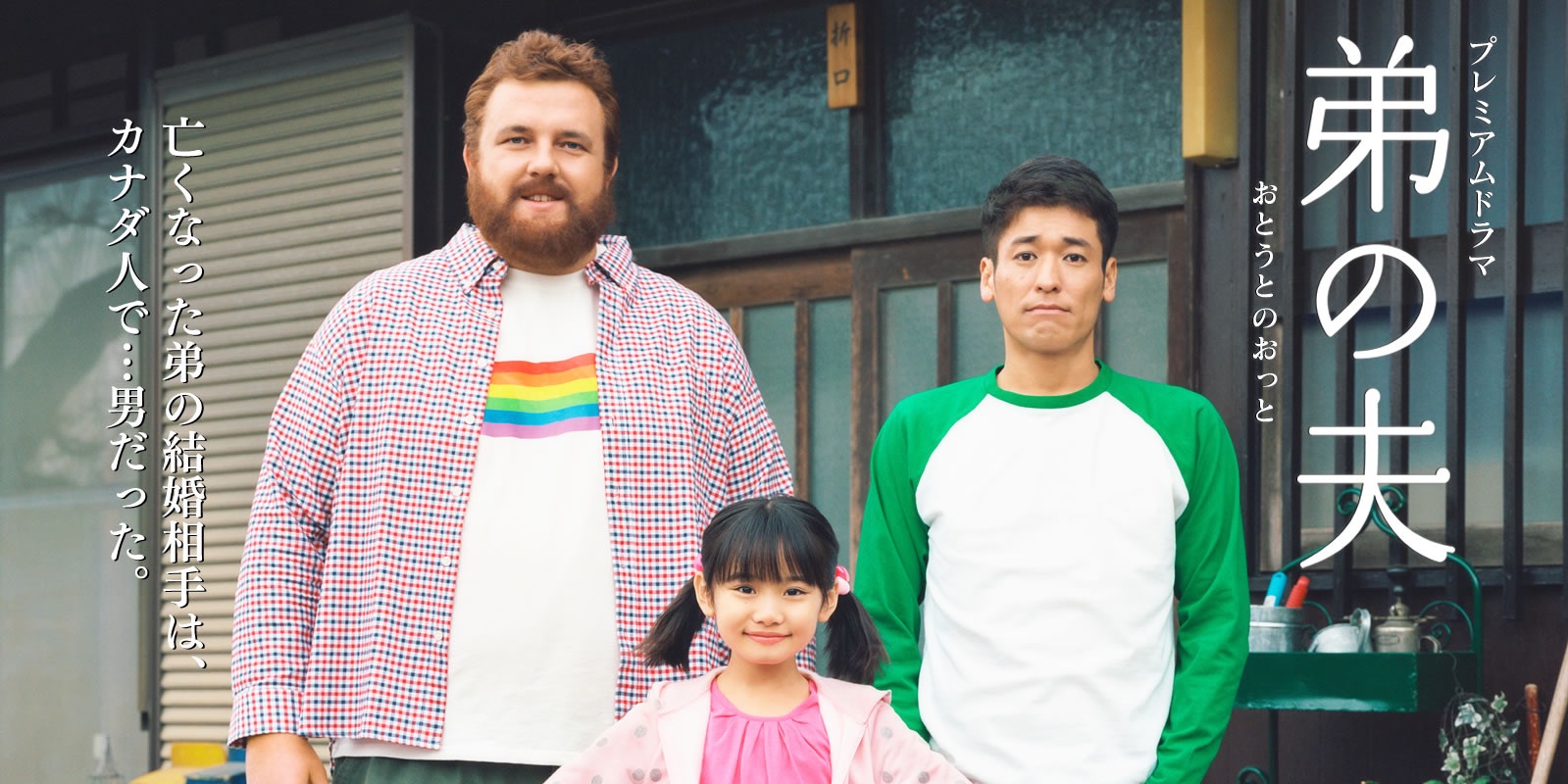 Yaichi has an identical twin brother Ryoji, but Ryoji moved to Canada years ago. They have disconnected since that time. Mike introduces himself as the husband of Ryoji. They are a married gay couple. Yaichi is confused and doesn't know how to deal with Mike.