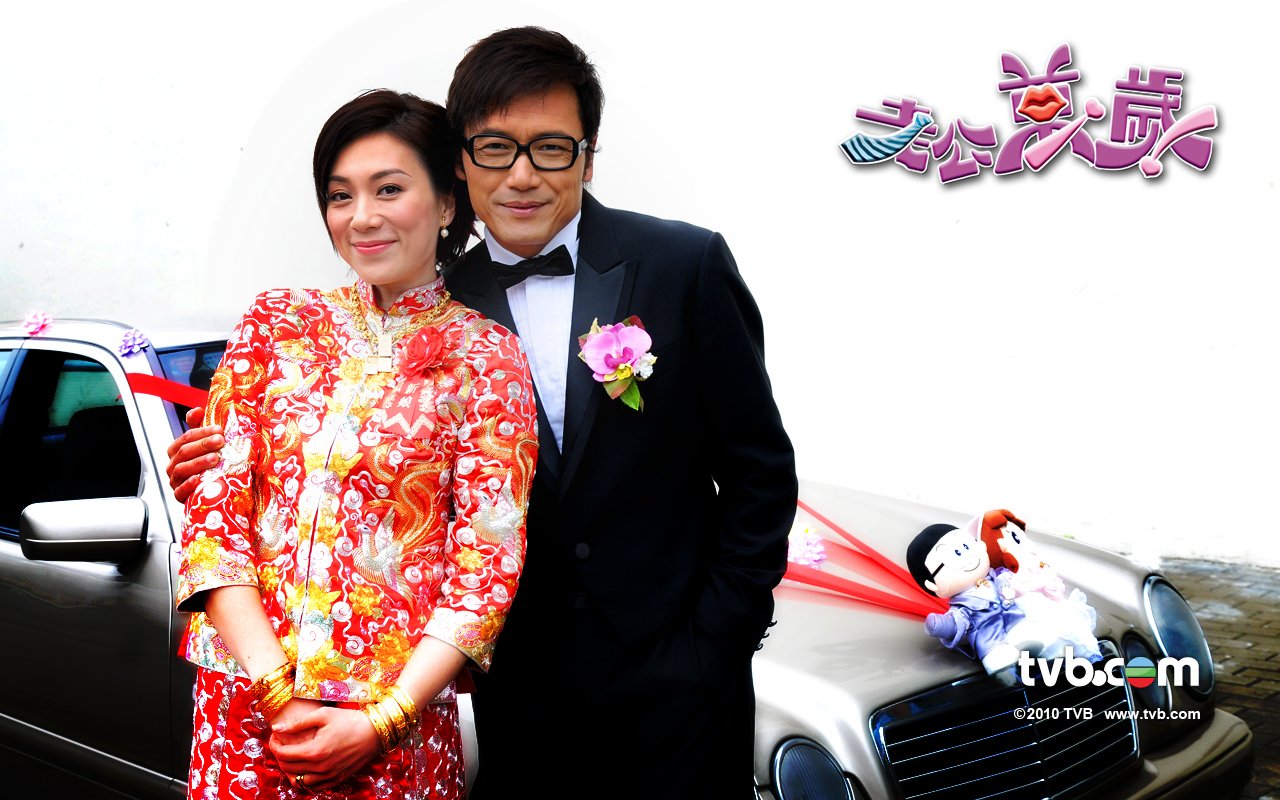 Pharmaceutical company employee Ching Sum (Michael Miu) has an overbearing wife, Ko Lai Sum (Maggie Cheung). In order not to fight head-on with her, he has been playing ostrich in their seven years of marriage. Lai Sum, however, has never stopped watching his move, as she always believes he is fooling around behind her back. Sum's younger brother, Ching Yee (Michael Tse), laughs at Sum a lot, but he also feels sorry for his plight, and gives him practical advices whenever he can. One day, Sum is caught red-handed in Shenzhen by Lai Sum, who proposes to divorce him! Yee always claims he has never lost in the game of love, until he meets Miu Ling Chi (Theresa Lee), a newly recruited management staff of the company. Yee loses bitterly this time, and almost loses his job, too. Why is it that relationship can be earth-shattering but marriage only revolves around trifles? Michael Miu plays a henpecked man for the first time ever, and Maggie acts as his bruiser wife in her powerful comeback. So make sure you don't miss this explosively funny romantic comedy which exposes the very truth about relationships! -- TVB