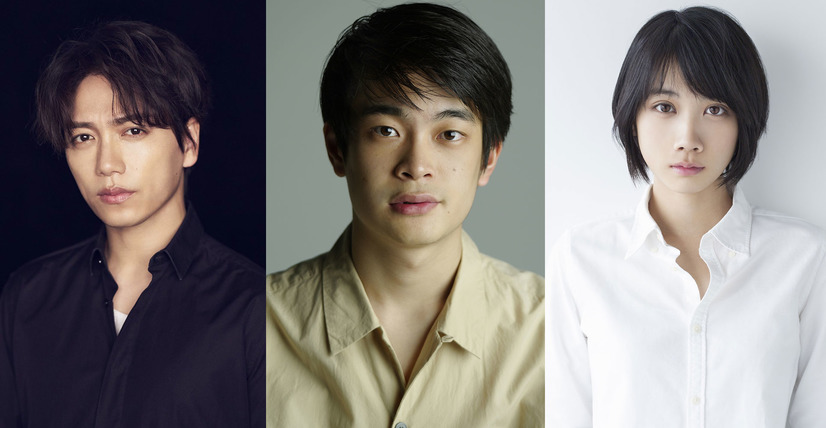 Saku Urushibara (Kai Inowaki) is a young man with a special ability to understand sounds in nature. He also hears sounds from shapes and colors of things. His father is a prominent composer and his younger half-brother is a genius music composer. Due to the success achieved by his father and half-brother, Saku Urushibara has an inferiority complex. He tries to keep away from music because of this, but he enrolls at the University of Arts in Kyoto. There, he enters the world of contemporary classical music.