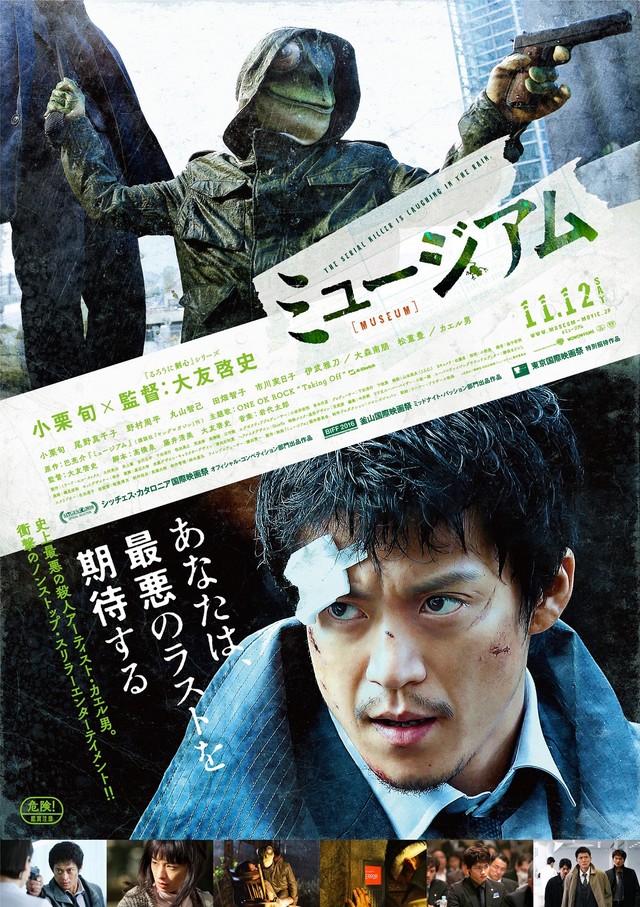 A series of grotesque murder cases takes place on rainy days. Detective Hisashi Sawamura (Shun Oguri) works to catch the murderer like he has done with past cases, but he soon realizes the murderer's next target is his wife and son. A man in a frog mask is a suspect. 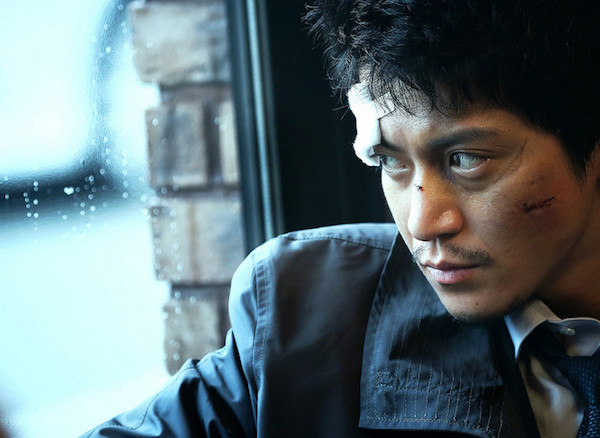 Diniar Jun 26 2018 12:17 am at first, I watch this movie because the soundtrack from OOR and now I find this movie so thrlling. Great movie!

Dee Feb 12 2018 8:47 pm Gory but a brilliant thriller. If you don't mind gory movies the a must watch it. I was at the edge of my seat throughout. Shun Oguri delivers one of his best acting performances.

Olivia Nov 13 2017 2:14 am Great movie again. I expected no less from my love Oguri Shun. The ending was cryptic, it needs to have a sequel.

Saku Nov 07 2017 11:50 pm If you like intellectual and suspenseful movies, do yourself a favor and just click play! Sooooooo good. And kudos to Shun and Tsumabuki, they played their roles so well.

Karen Khoo Jun 11 2017 8:45 am Just finished watching. Awesome movie!! I don't know what to feel after watching the whole movie. It was filled with suspense + bittersweet. The ending was a mystery though like what exactly happened to the child.... Poor boy!

Ran Oct 17 2016 9:44 pm I can't believe Satoshi Tsumabuki is the playing the bad guy. He's such a good actor and is good at fighting too!