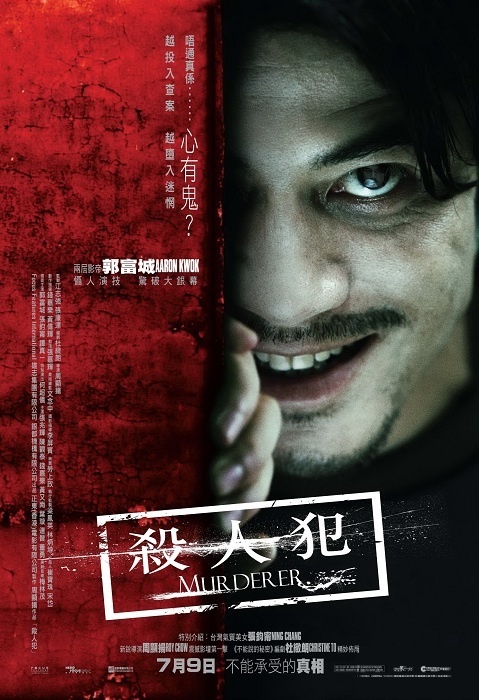 A bloody body falls seven stories onto a residential courtyard in the Eastern District of Hong Kong. The fallen body is police officer Tai, who was in the building with Chief Inspector Ling (Aaron Kwok) as they sought a serial killer whose known M.O. is an electric drill.