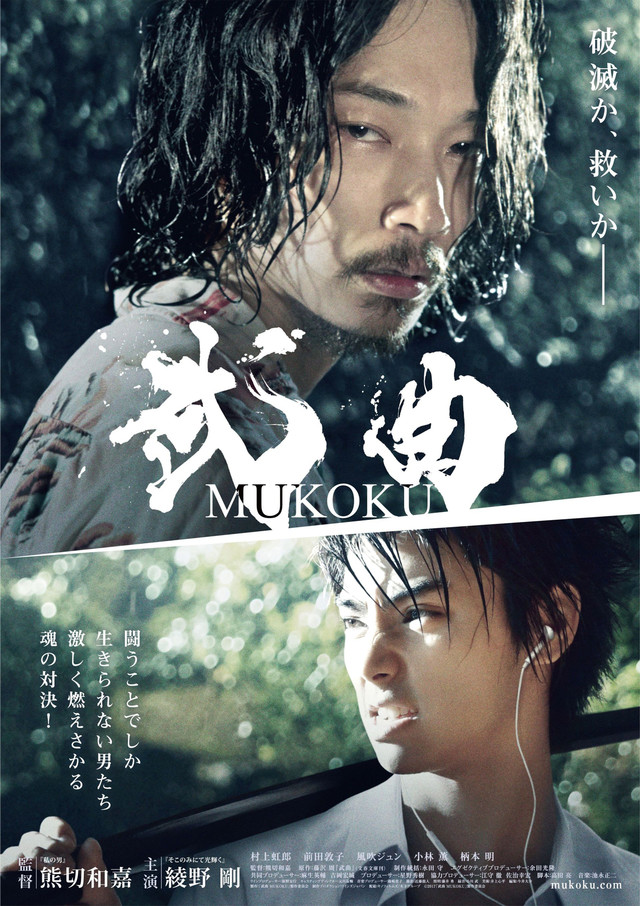 Kengo Yatabe’s (Go Ayano) mother passes away. His father was great at kendo, but he is now in a vegetative state. Kengo was also accomplished in kendo, but he stopped participating in the martial art activity after an incident. Now, he spends his days drinking and working as a security guard at a station building. One day, Tooru Haneda (Nijiro Murakami) appears in front of Kengo. Tooru is a high school student who likes rap music. Triggered by Tooru’s talent with kendo, Kengo resumes practicing kendo.