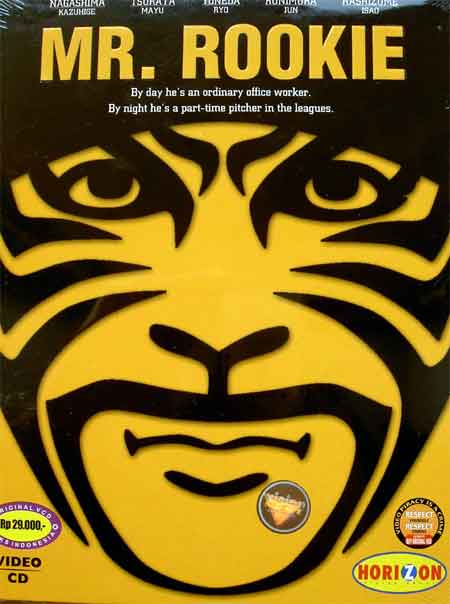 A promising pitcher gave up on his dream of playing pro ball because of an injury. Koji Ohara (Kazushige Nagashima) is given a second chance at baseball and becomes the Hanshin Tigers' secret weapon out of the pen. He is dubbed "Mr. Rookie" by the team's manager and wears a spandex tiger mask to hide his identity - he still has his ad exec job and family to think of. He soon becomes a media sensation, as he continues to win and the media try to find out his identity.