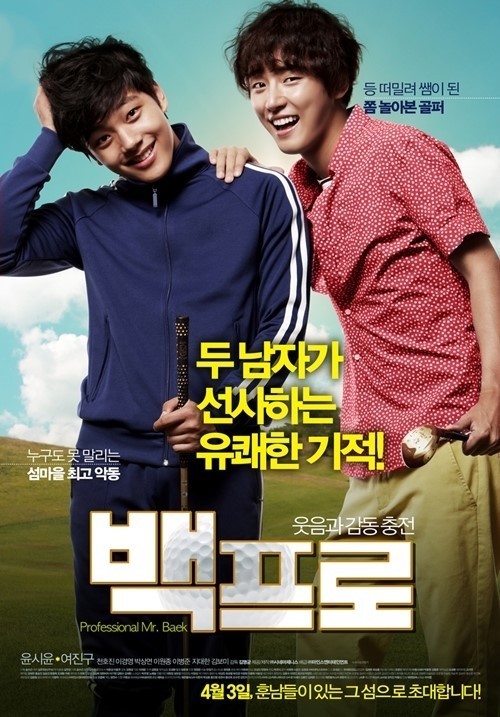 Baek Se-Jin (Yoon Si-Yoon) has an amazing talent to play golf. He wins numerous tournaments. Due to his success, Baek Se-Jin's life spirals completely out of control. His personality also changes for the worse. Instead of practicing, Baek Se-Jin spends his time drinking and spending money on girls. His golf game goes quickly downhill as well.

One evening, he tries to drive home drunk, but his manager jumps into the passenger seat and pleads with him to not drive. Rather than listen to reason, Baek Se-Jin floors the accelerator and runs several red lights before his car is sideswiped by another vehicle. His manager dies on impact and, from the shock of the incident, Baek Se-Jin is no longer able to speak.

One year later, Baek Se-Jin arrives on a small island by an invitation from an elementary school principal. Baek Se-Jin soon realizes he was brought to the island to work as a temporary teacher at the elementary school. The principle and residents on the island want Baek Se-Jin to teach golf to the students at the school. The school itself is on the brink of being shut down. If the children participates in an upcoming junior golf tournament and pass the preliminary round, the school will be saved. Baek Se-Jin tries to get off the island immediately, but the kids and residents are able to persuade him to stay. Can he save the school? 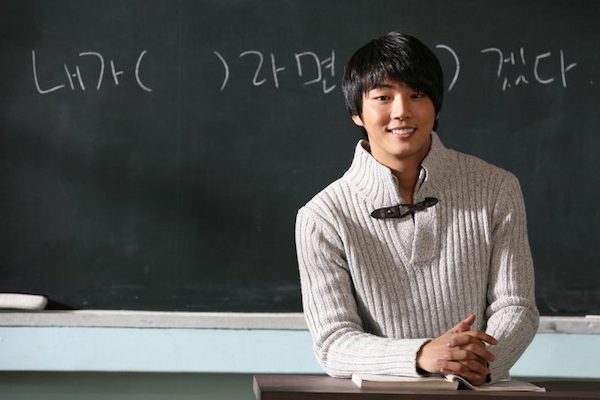 Eunhye May 21 2017 11:00 pm its good to see Yeo Jin Goo and Yoon Shi Yoon together. I hope theyll have another drama especially with Kim Min Jae, theyre my holy trinity

Yang Mi Yoon Jul 02 2016 3:56 am Mr Perfect is the most heart warming movie I have ever watched in my whole life. The storyline is perfect and Yoon Si Yoon again never fail to make me cry...He is an amazing actor. He is my idol that I can look up to. Oppa inspires me alot. He is very humorous and at the same time mover our hearts. It's very rare to find an actor like him. Very natural and he stays true to himself.

nhoemz Mar 09 2016 10:28 am korean movies never fail to touch my heart and move me to tears..salute to the director and all the casts of this movie..it was so amazing! daebak..God speed..

cutiepie2013 Sep 24 2014 1:34 am I wonder why this movie didnt reach the box office hit but the trailer was good & seems like my young actor Yeo Jin Goo did his role good... I wanna see this movie though, hope somebody will share or upload it online

yen Sep 26 2013 3:57 am I want to watch this movie,Yoon Shi Yoon Mr.Perfect...where i can watch it with english subtitle of course?

Babs Sep 24 2013 11:28 pm Yoon Shi Yoon is an outstanding actor; I'm loving him in Barefoot Friends, but I am really looking forward to seeing him in his next drama.

Ashleyy Aug 18 2013 7:28 am Want to watch this movie badly! >< keep searching for it but i have no clue whether this movie has been release or not T-T shi yoon oppa! <3 waaaaaa