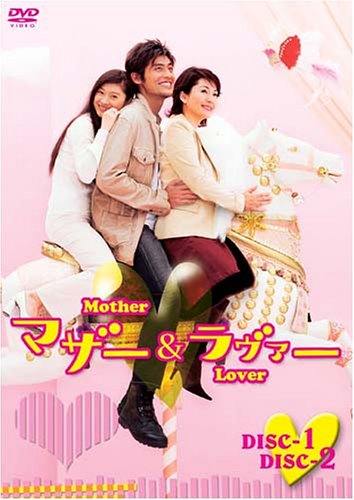 Shingo is a young man devoted to his mother to a degree that's rare in Japan. He's a young fellow who treats his mother with respect, but his tendency to overdo it makes his filial devotion look more like a little fault to those around him. And then a young woman falls in love with him. She finds it very admirable that he takes such good care of his mother, but is also a bit confused by this fellow who seems to care more for his mother than for his girlfriend. She's wondering all the time if she can really marry such a guy.And then there's the mother herself, who would like to break these overly strong ties of affection that bind her son to her. They get along like two lovebirds and she loves her son, but after all, it's about time he got on with his own life!Here's a heartwarming drama depicting the sorrows and joys of these three protagonists.