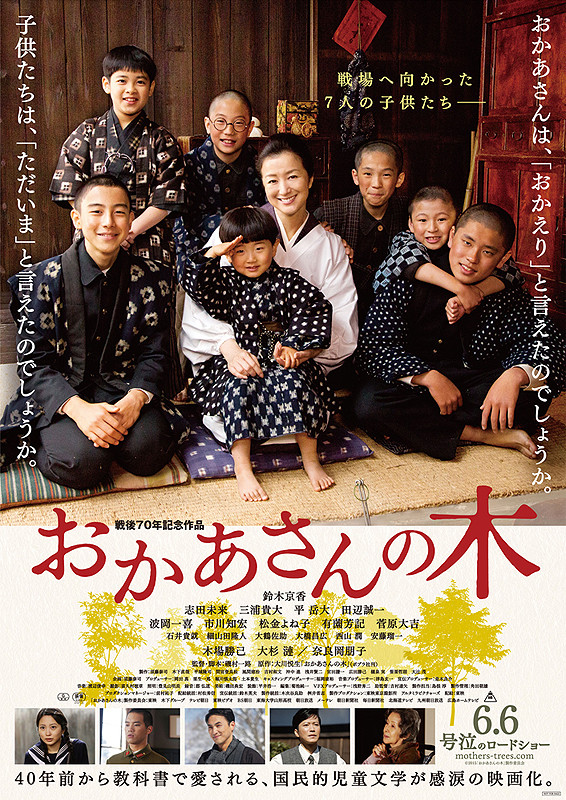 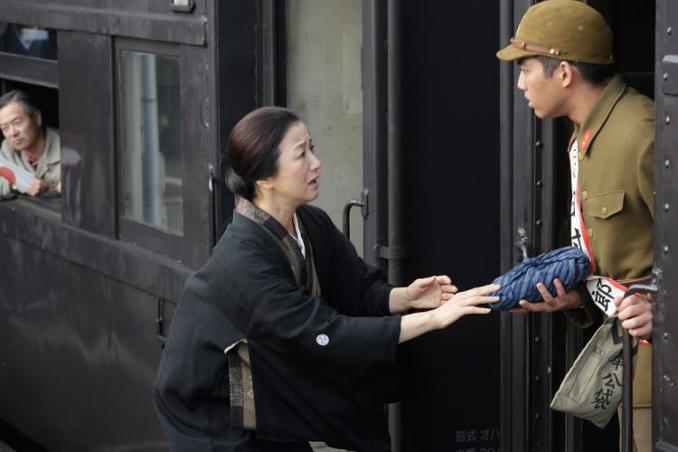 Graeme Rignault Sep 22 2020 7:08 pm I watched this on a flight some years ago. Couldn't understand the words but the emotions carried me along. I'd love to get an english subtitled version to purchase.

Frank Bacheller Jan 19 2017 8:10 am I watched this on a Delta flight returning to the USA from Beijing. Great movie which I would like to rent or buy. Haven't been able to find it anywhere. Any suggestions?

Kerstin Soukoreff Jan 06 2016 11:32 pm I watched this moving movie on a Air Canada flight back from Beijing, loved it and would like to know if it is available to watch or purchase somewhere?

Wally Nov 27 2015 12:06 pm I was teary-eyed, almost unable to control my tears, while watching this movie on my flight from Singapore to Taipei on an EVA plane.

I can related to this movie because of my mom (who is orphaned in WW2) and my late maternal grandma (who had to give away all her daughters as a desperately poor widow in WW2 in Malaysia).

The superb and emotional performance by Kyoka Suzuki as defenceless yet tough Mitsu is heart-rendering.

Marla Nov 17 2015 6:26 pm I watched this on my delta flight yesterday with English subtitles. Very moving movie, would watch again.

nobachan Feb 19 2015 10:51 pm WOW Suzuki Kyoka and Mirai together? <3 as a YamaShi shipper, this really means a lot since Suzuki Kyoka was Ryosuke Yamada's mom in Risou no Musuko. I'm excited for this movie