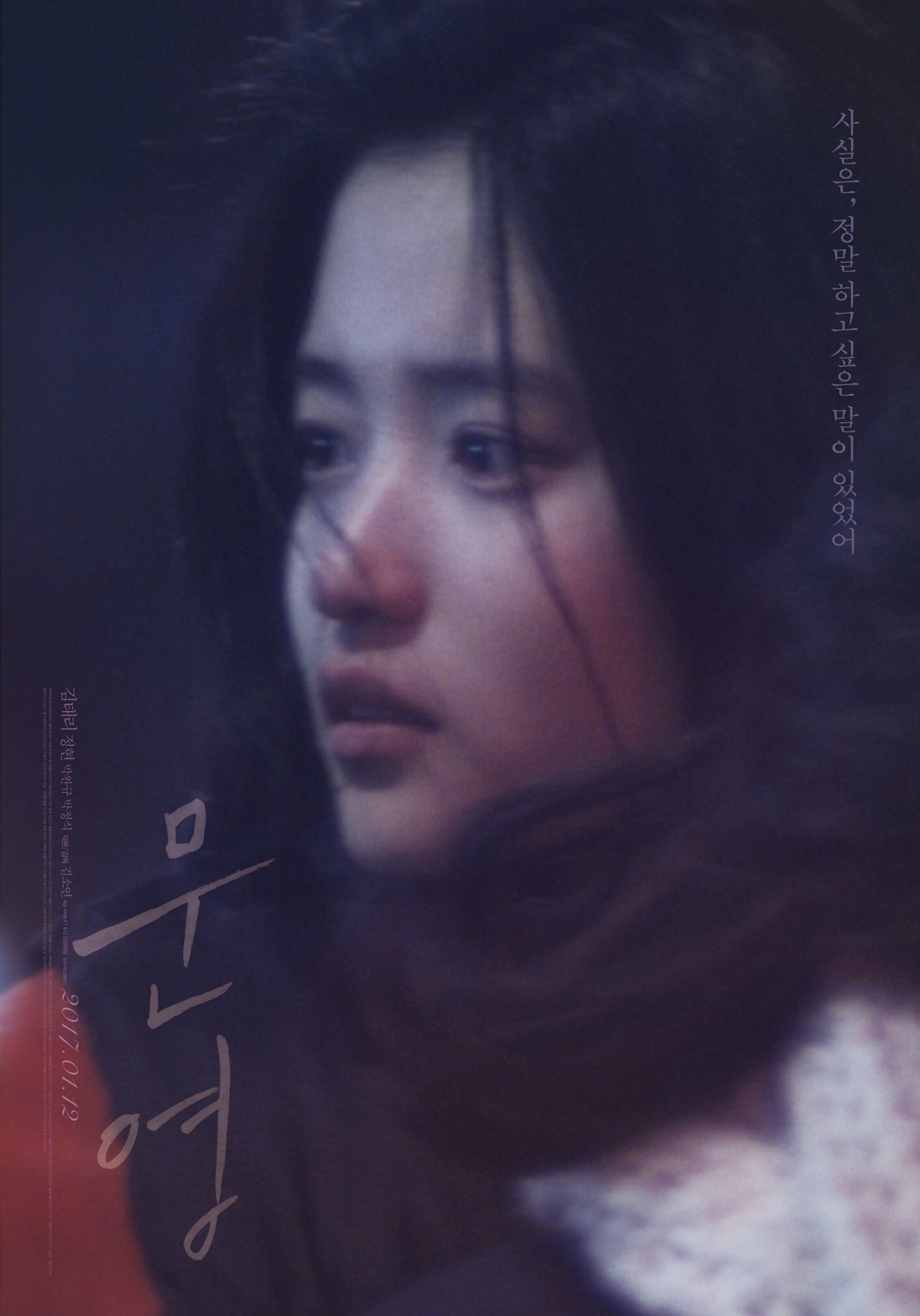 Moon-Young (Kim Tae-Ri) holds a camcorder while walking through a subway station. She films people there. For Moon-Young, her home life is like a living hell with her alcoholic father verbally abusing her. One day, Moon-Young leave home to avoid her father. She walks around without having a destination. Moon-Young hears a loud sound and she follows the sound. A woman shouts, calling somebody. Moon-Young films the woman, but the woman notices her.