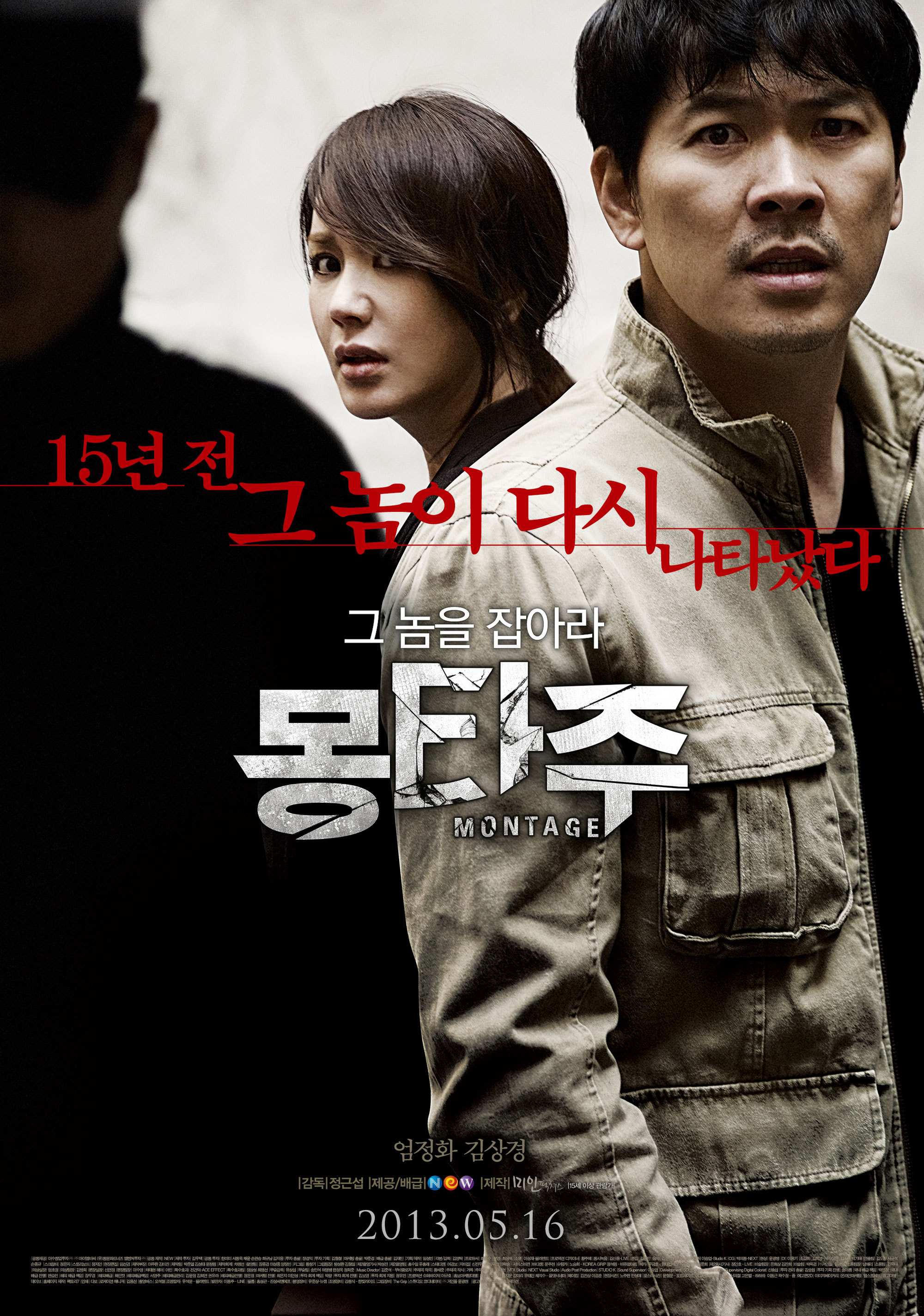 Nearly 15 years ago, Ha-Kyung's (Uhm Jung-Hwa) daughter is kidnapped. Detective Chung-Ho (Kim Sang-Kyung) works obsessively on the case, but his efforts go in vain. Ha-Kyung's daughter is found dead and the kidnapper slips away without a trace.

Now, with only five days left before the statue of limitations applies on the murder case, Detective Chung-Ho goes back to the scene of the crime and discovers a white flower left there. Only the kidnapper, the police and Ha Kyung are aware where the murder took place. Detective Chung-Ho again works frantically to find the killer before time runs out on the case.

Grandfather Han-Chul (Song Young-Chang) leaves his granddaughter out in her apartment's playground while he goes inside to answer the phone. Han-Chul quickly discovers that his granddaughter has been kidnapped. The police later notice similarities between this kidnapping and the abduction of Ha Kyung's daughter 15 years earlier. Detective Chung-Ho is drawn into the new abduction case, while Ha Kyung works in the background to find her daughter's killer. 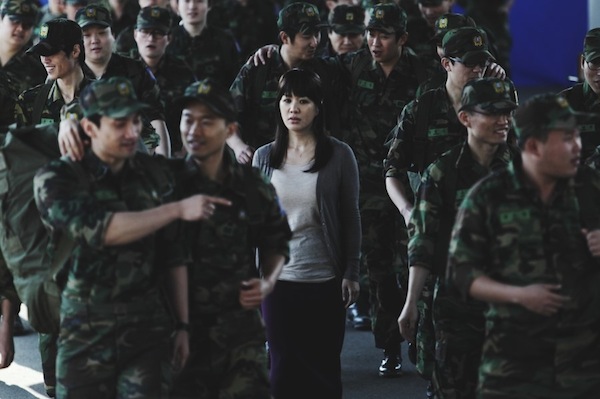 Jc Nov 23 2015 4:14 am I feel like my heart is going to explode watching this movie ..its so interesting to watch until the end ..really worth watching

jungle_fish May 23 2015 2:40 am The storyline is so perfect.. I though that after the statue of limitation there's no way to catch the culprit but this movie makes it possible.. in the end anything is so fair. recomended to watch, thumbs up

Mileu Nov 04 2013 7:20 pm I would recommend this movie. It keeps you interested until the very ending. Worth watching.

lurazop May 12 2013 11:42 am another statute limitation movie? It seems like they combine voice of a murderer and children, some scene on the trailer looks scene. But, I will still looking forward for this stuff!

Kdramanuts Apr 29 2013 4:21 am The trailer looks promising. I have always loved Uhm Jung Hwa. Now lets see how good the plot will be. Whether we will be able to guess the culprit or not.