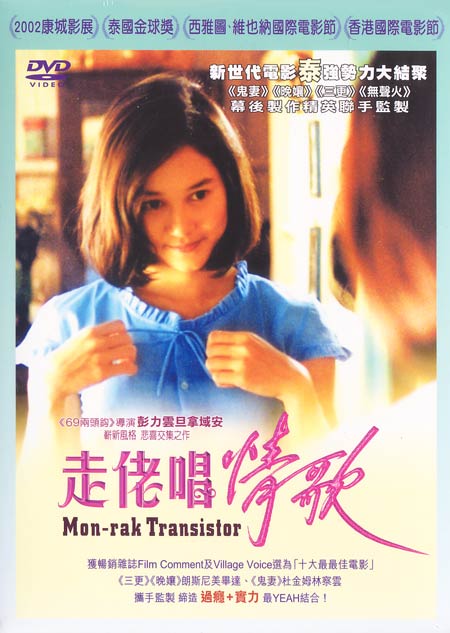 Pan is a rural dimwit who loves to sing. Whenever any temple fair is held, he is always there on stage, showing all of his moves and style as the lead singer of his local band. When he meets Sadaw, at one of these temple fairs, it’s love at first sight. After months of pursuing her, even against her father’s wishes, they’re happily married. When Sadaw is five months pregnant Pan gets drafted into the army.

Two years in Bangkok and Pan’s dream is still just a dream. Instead he becomes a lackey of the band. His job consists of nothing but rushing to the stores, buying cigarettes, serving beverages and cleaning the rehearsal house. One day God decides to give him a break: the lead singer of the band disappears during a concert and Pan is put in as a substitute. On stage, Pan is not at his best form due to extreme anxiety, but still manages to enchant the entire audience. People are moved to tears by his song. A star is born!

After the concert, the band manager takes Pan home to celebrate the future of the band’s new star. But after a few beers, the manager tries to rape him. Defending himself, Pan accidentally kills the band manager. Two crimes, deserting the army and now first-degree murder, leave Pan no choice but to run.

Pan heads west and becomes a worker in a sugar-cane plantation. But non-stop misfortune still chases him like a shadow, and has Pan committing another crime: robbery. Pan ends up in prison.

It has been years since he left Sadaw. This is the first time he has stopped running and has had time to think. He misses the simple rural life in a tiny house near the canal where a sound from a small transistor can bring plenty of happiness. But most of all he misses Sadaw, his true love, and the baby whom he has never seen.