Mom is a New Half 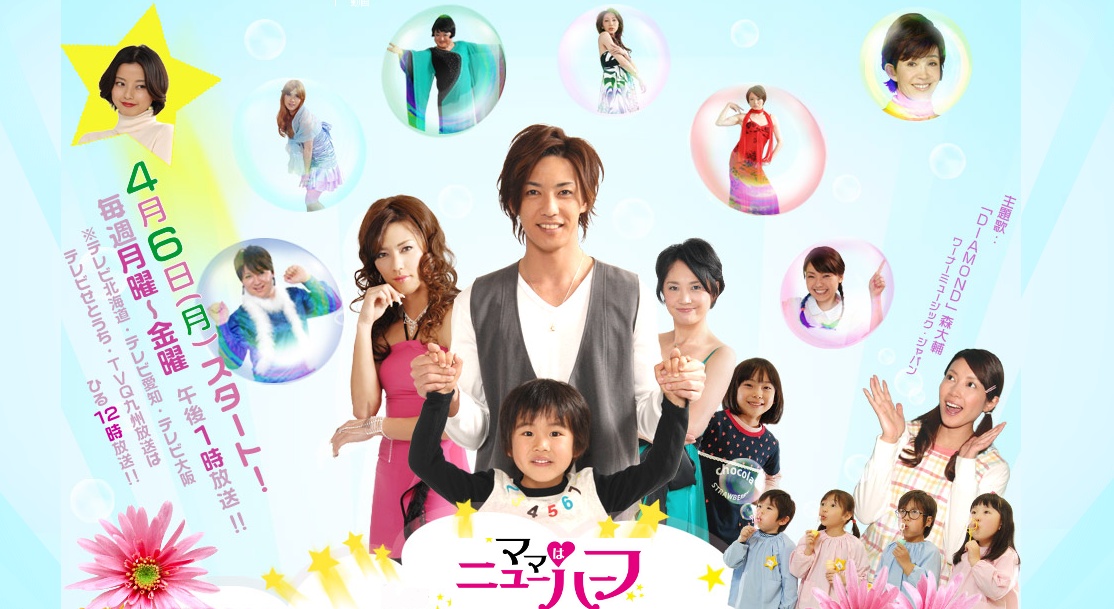 Iwataro (Noboru Kaneko) isn't a transsexual, and he doesn't seem to be homosexual, either. During the day, he's a "normal" salaryman working for an "elite" company and warding off female admirers, who consider him quite a catch. At night, he changes into Runa, a female entertainer, but he keeps this second life a secret from his acquaintances.

The secret becomes a little more difficult to keep when a little boy named Kiyoto enters his life and claims that Iwataro is his father. Iwataro doesn't argue with the kid. He knows perfectly well that he could be telling the truth.

miyuki Dec 06 2011 4:50 pm however, runa san does not appear as newhalf ait all, hes a pure tranvestite having no intention to change his body.

miyuki Dec 06 2011 4:44 pm lam a newhalf and has been working just like runa san in Tokyo as nwhalf hestess. how