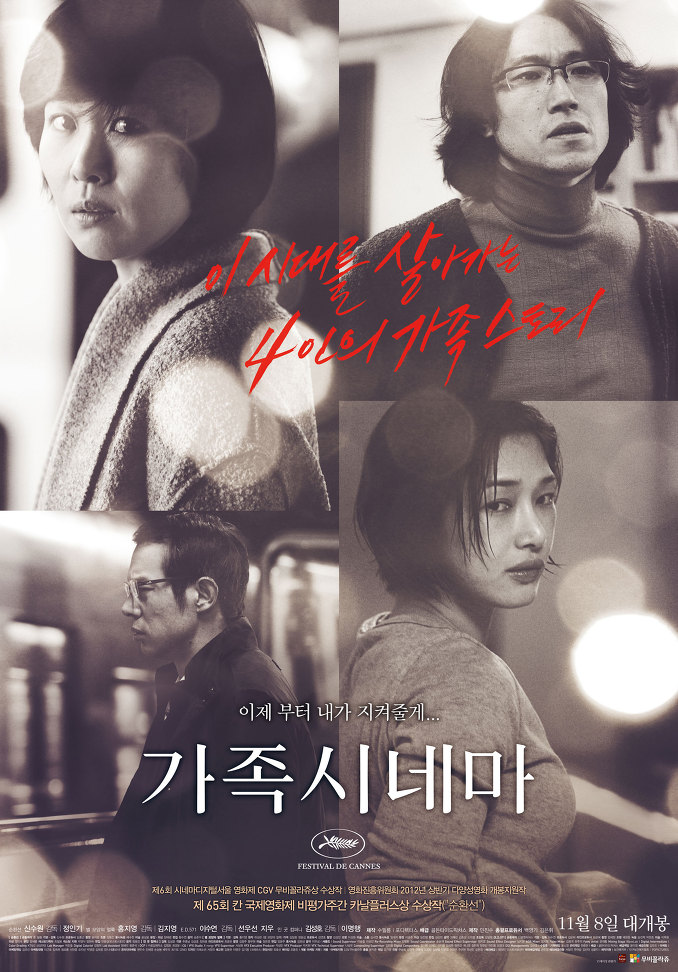 A man is laid from work and his wife becomes pregnant with their second child. The man falls into a desperate situation, but keeps it to himself. To kill time, the man rides on the subway all day long. A homeless woman with a baby, asking for money grabs his attention.

A year after the death of her daughter in an elementary school camp fire accident, the mother attends a memorial service with other parents who lost their children. Is her daughter still alive?

Twelve years earlier, a woman sells her eggs to pay off school tuition fees. A girl then appears in front of her doorstep, claiming to be her daughter.

A female worker faces an unfair dismissal. She gathers her co-workers to go on strike. 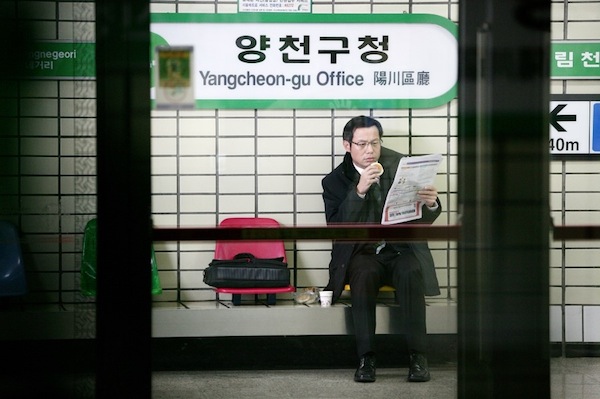