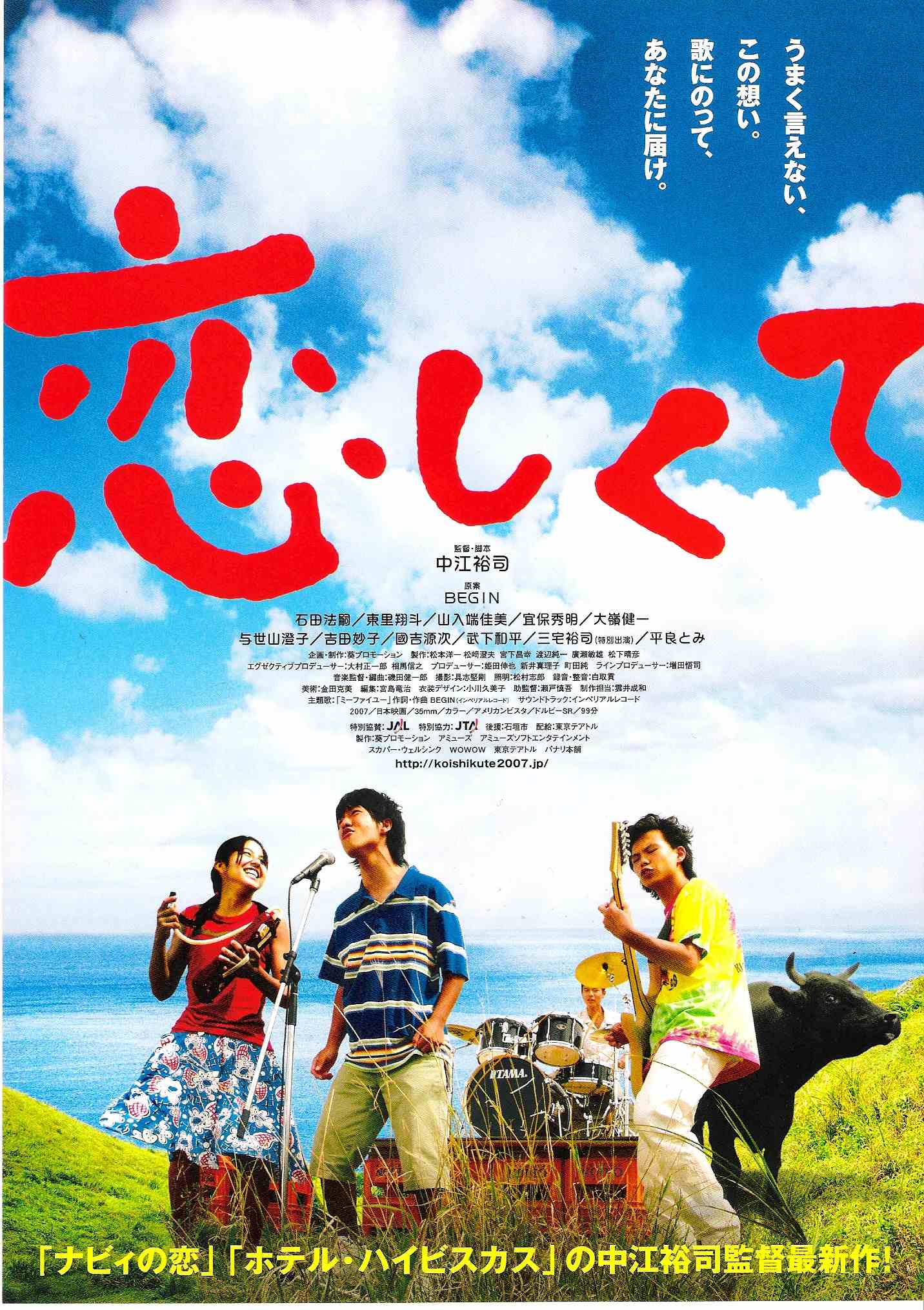 Kanako (Yamanoha Yoshimi) joins a high school where she is reunited with her childhood friend, Eijun (Aizato Shoto). Following the idea of Seiryo (Ishida Hoshi), Kanako's elder brother, they form a band. They aim to perform at the school festival, however, they are unable to get through the audition. The following year, they perform at a local music event, Yaeyama Band Tengoku, under a new band name of "Beginning" instead of "Seiryos". The band wins first place, qualifying to compete in the national event in Tokyo, but that night, Seiryo gets killed in an accident. In order to live out his dream to "make a record debut in Tokyo" , the band members go to the national event and perform the song Seiryo left behind, and they become the champions.