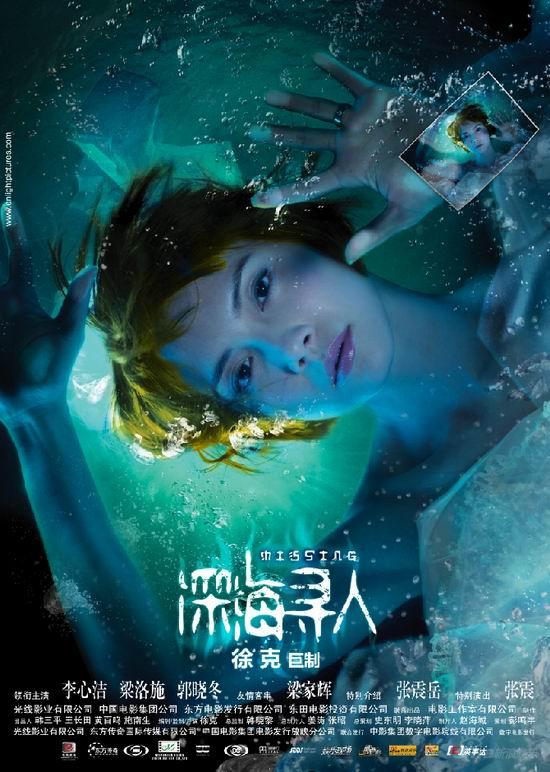 What starts off as an idyllic love story turns horribly sour.

Many years ago, Dave had hidden an engagement ring there, vowing to return someday to propose to the woman of his dreams. His dream comes true. Hes about to propose to Jing Gao underwater in the mysterious ruins.

Daves sister, Helen (played by Isabella ), a neighbor and friend of Jing Gaos is present to share their happy moment.

Dave dives into the ruins after Jing Gao...Just then, a freak accident befalls him he disappears without a trace. Shortly afterwards, a decapitated corpse of a man is found. His identity " inconclusive despite DNA matching.

Daves disappearance unleashes a train of events...Heartbroken and shattered, Jing Gao rapidly spirals off into another world, haunted by phantoms, apparitions and the eerie appearance of a glass numbered 1016. In desperation she turns to Simon(played by Chang Chen) and at his suggestion resorts to some unusually extreme means to find Dave.

Meanwhile, Helen believes Daves remains have been swept by the currents to nearby Turtle Island, Taiwan.

She searches for his remains there and discovers Helens camcorder and a head in the surrounding waters. Helen brings them back to Hong Kong. To her horror, the camcorder contains footage of that fatal dive. Jing Gao holds the key to Daves disappearance.

As the pieces of Daves disappearance emerge, the truth slips further and further away...