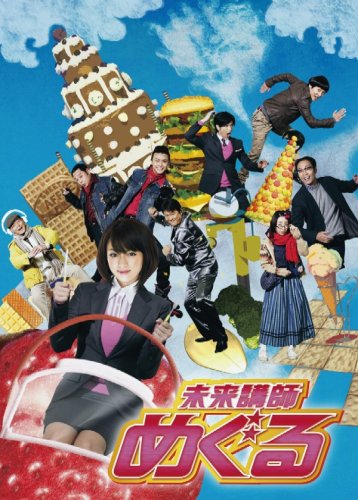 Meguru Yoshida (Kyoko Fukada) is an English instructor at a cram school who is forced to support her family after her debt-ridden father disappears.

Meguru has a strange condition. Whenever she eats too much, she has visions of what the future holds for those in her presence. One day, while eating barbecued beef, she realizes that her boyfriend, Yuki, will become bald and fat 20 years down the line. She becomes discouraged with the idea that she may end up living her life with Yuki, especially after attending a party with some former classmates who she finds will turn into very handsome men.