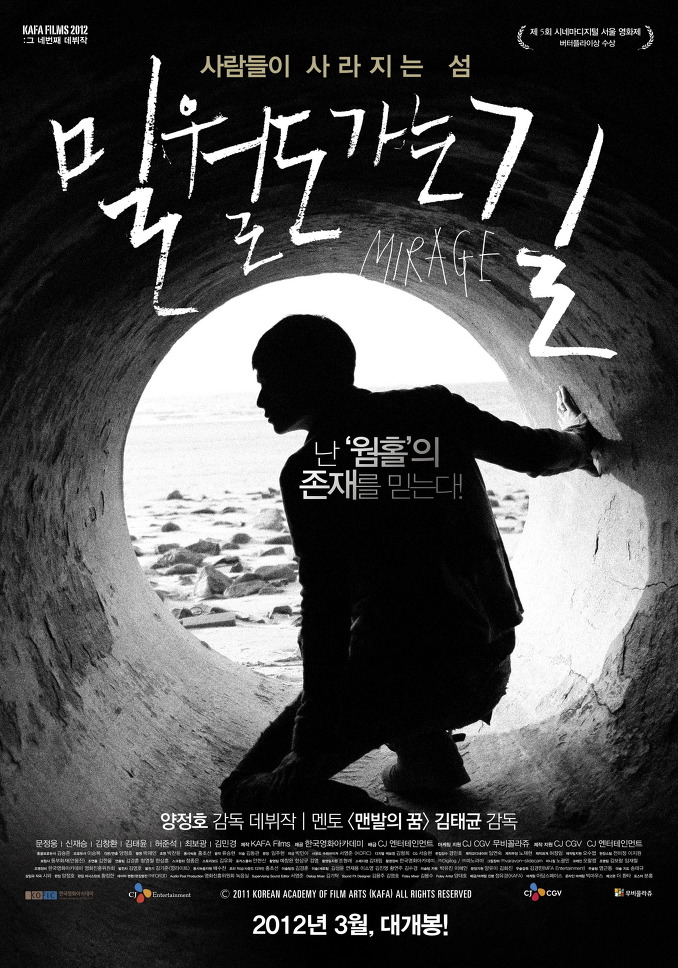 Dong-Jo (Moon Jung-Woong) wakes up after a drunken night out and finds himself in the subway. He wrote a novel about Milwol Island, a place where people disappear, and that novel recently won a literary prize. Dong-Jo celebrated the literary prize by going out with friends last night and drinking together. After drinking together, he head to his hometown of Incheon. Now, Dong-Jo finds that his bag is missing. He goes to the subway lost & found center. There, Dong-Jo finds his red backpack, which he lost back in his high school days. Dong-Jo's past starts flashing through his mind. He begins to find his friends one by one. There is one friend named Ki-Jung (Shin Jae-Seung), who told Dong-Jo about a mysterious world that formed the basis of Dong-Jo's prize winning novel. Dong-jo wants to meet Ki-Jung again ... 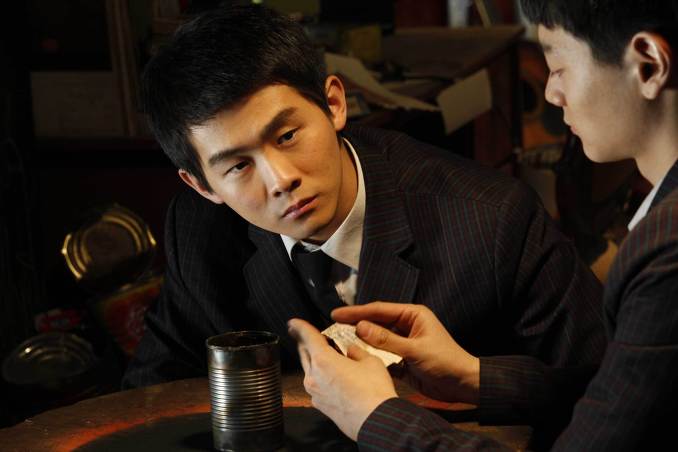