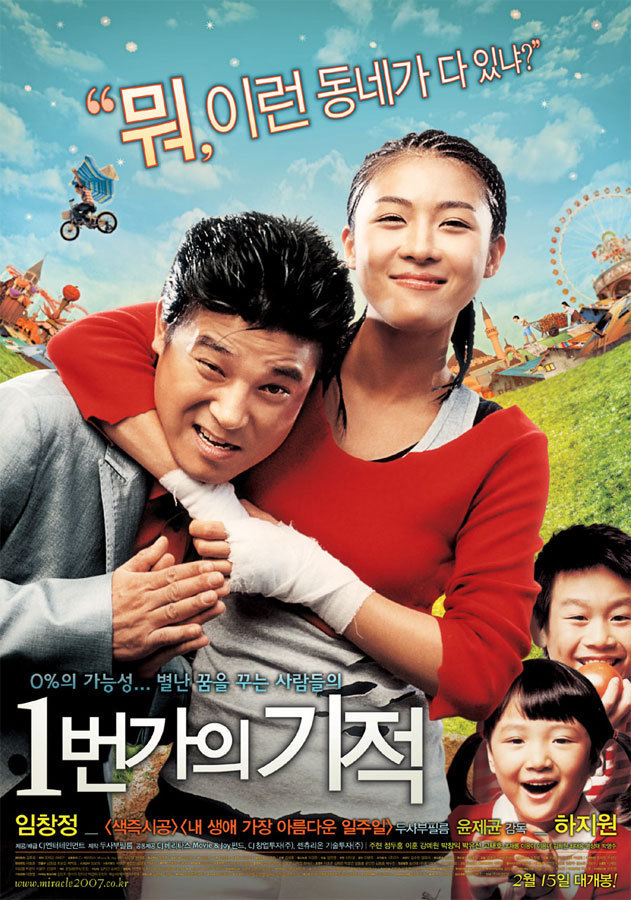 The film begins with useless lowlife gangster Pil-Je being sent to the titular slum neighbourhood to clear out the remaining residents and make way for a modern apartment complex. He sets about his task by trying to intimidate people and force them to sign their houses away, but soon finds himself becoming involved with them, and in a supremely ironic, though not exactly unforeseen twist even starts helping to improve their lives. Of course, it helps that he catches the eye of troubled young female boxer Myung-Ran, and the two gradually form a relationship of sorts. 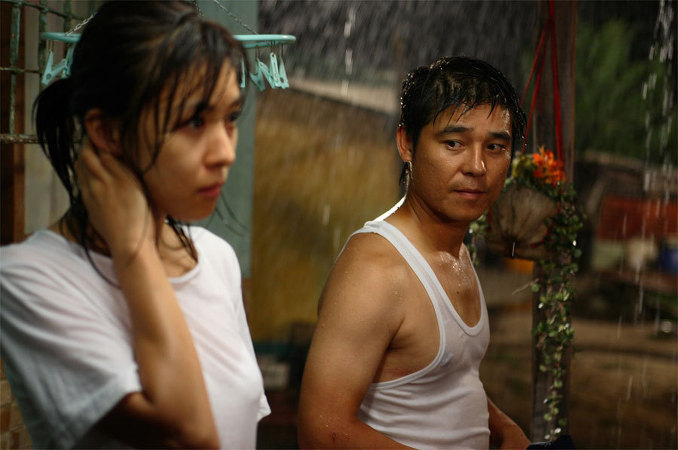