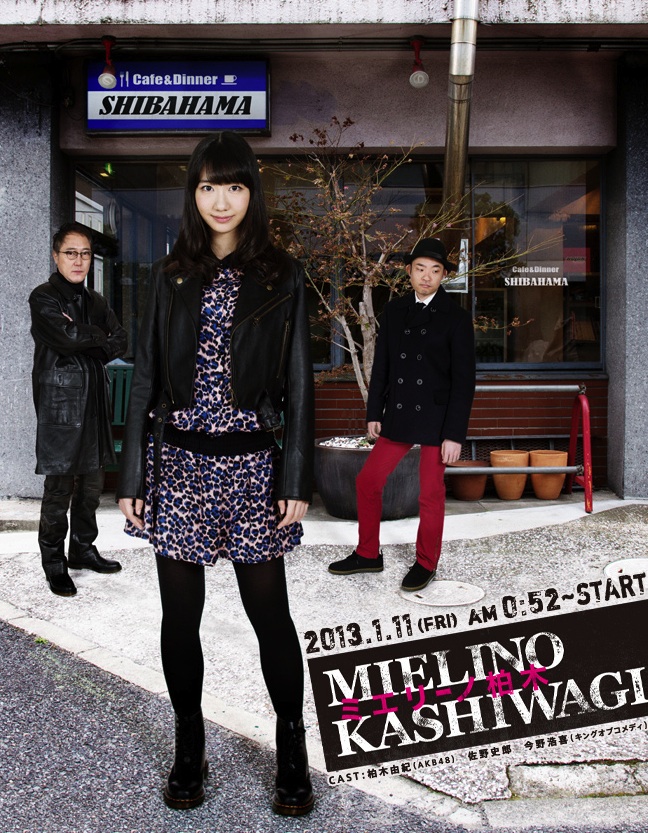 Kashiwagi (Yuki Kashiwagi) has a special ability. When she touches someone, Kashiwagi can see their future romance. But, Kashiwagi doesn't know about romance herself and can't determine whether the scenes she sees is a happy or sad ending. Kashiwagi works at a cafe, which Sano (Shiro Sano) manages and  Konno (Hiroki Konno) works as clerk. The cafe is known as the "break-up cafe".