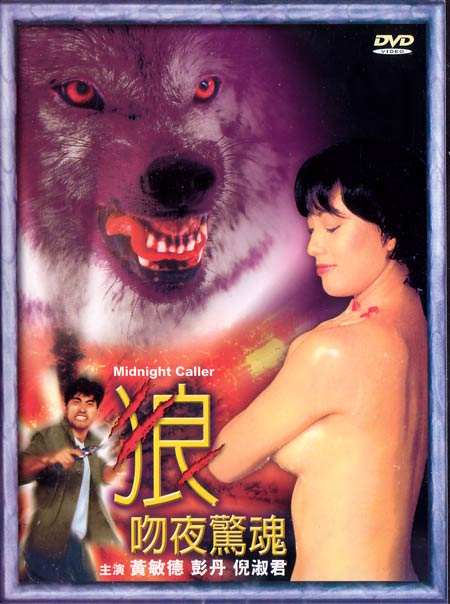 One night, DJ Zhou Meishi received a phone call from an audience named "hungry wolf". He told her he hated the world and he would burn down the hospital in which he was born. The next day, a hospital was being set fire on.

Then "hungry wolf" called again and declared he would burn down his kindergarten and there followed really an explosion. And according to "hungry wolf", the next target would be Zhou. Chief Wang was appointed to investigate into the case and to protect Zhou.

On the other hand, since Zhou suspected "hungry wolf" to be a luster, she reacted strangely and made a lot of jokes during the course of the investigation.