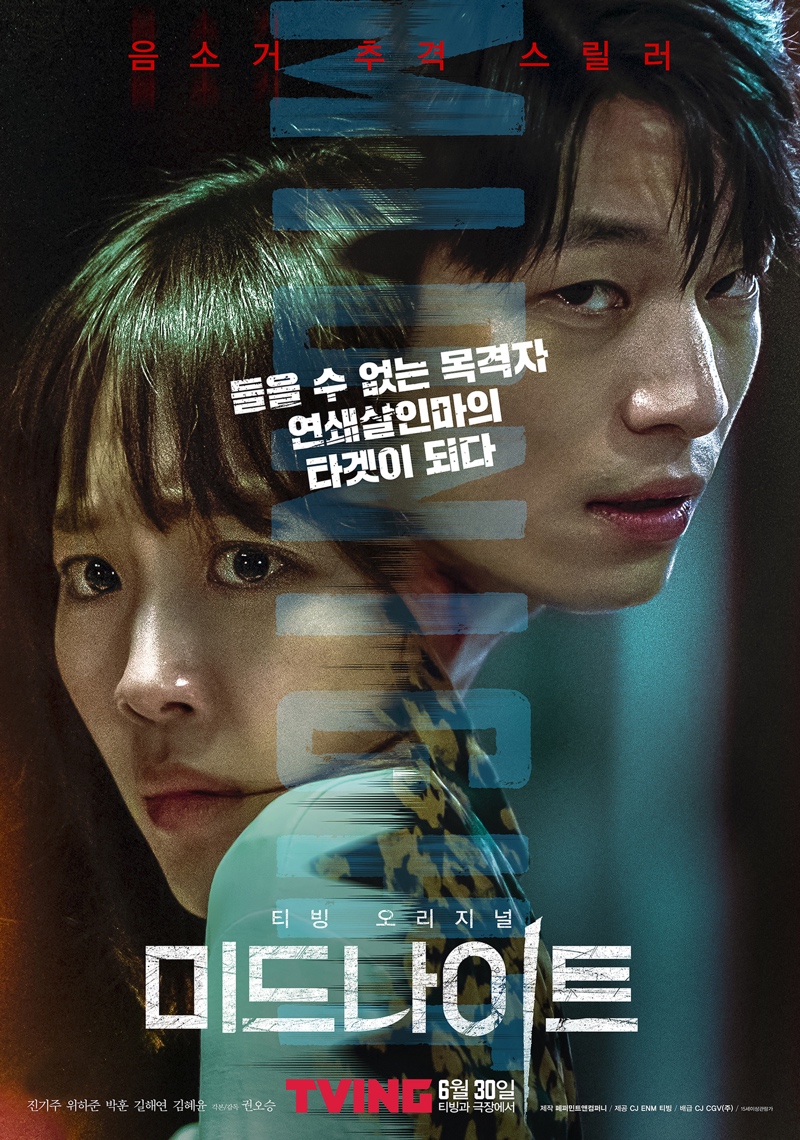 Kyung-Mi (Jin Ki-Joo) has a hearing problem. She works as a sign language counselor at a call center. At night, on a street in Seoul, she meets serial killer Do-Sik (Wi Ha-Joon). Kyung-Mi tries to run away from him.

dodosolsollalasol May 30 2021 6:29 pm I'm really looking forward to this movie, I'm going to go crazy!!! The Trailer Is Amazing ❤️