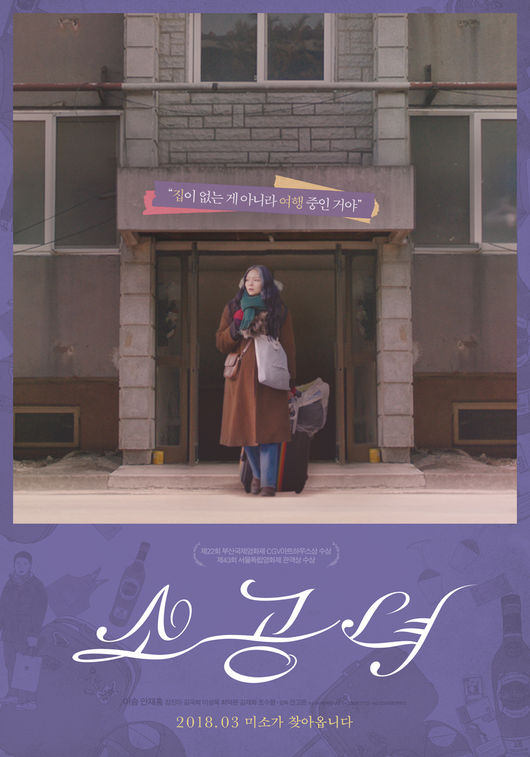 Mi-So (Esom) has worked as a housekeeper for the past 3 years and she makes 45,000 won ($40) a day. Mi-So loves drinking whisky and smoking cigarettes. Her boyfriend is Han-Sol (Ahn Jae-Hong) and he wants to become a webtoon writer. Even though Mi-So is poor, she is happy as long as she has whisky, cigarettes and her boyfriend. Unfortunately, the prices of cigarettes go up on the first day of the new year. Mi-So has to give something up and she decides to give up her apartment.

PANDORA Feb 07 2018 12:43 am ESOM! Fell head over heels for her after watching her in Because This is My First Life. She's so charismatic and gorgeous. Rooting for her!