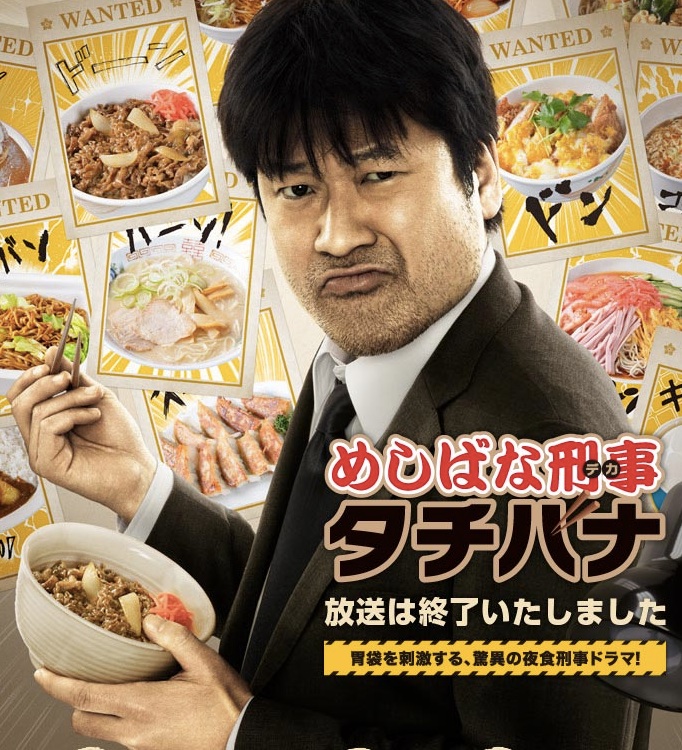 In an interrogation room at the police station, Shimada (Hiroshi Yamamoto) is questioned about a theft case. The theft occurred 10 days ago, but Shimada hardly says a word. Inspector Goto (Mirai Suzuki) struggles with Shimada.