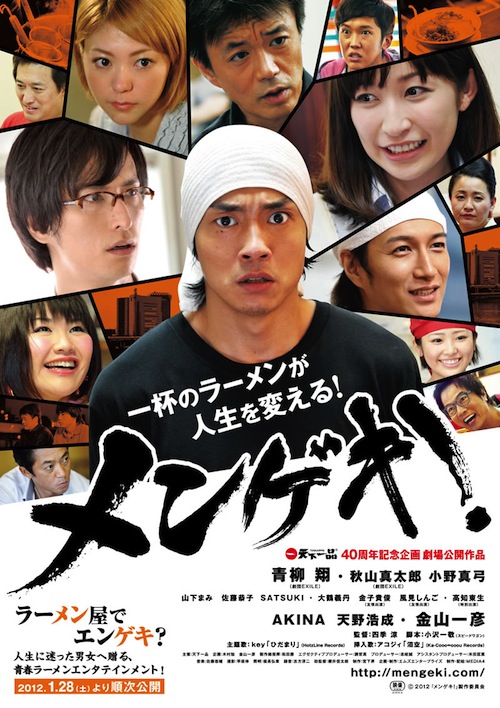 Hongo, who is almost 30 years old, is a not so popular actor. Hongo agonizes over whether to continue his career as an actor or find a more stable paying job. Hongo also dates Miyo and hopes to marry her one day. Hongo then meets Miyo's parents. During the meeting, Hongo introduces himself to Miyo's parents as the manager of a popular ramen restaurant. He doesn't mention his real job at all. Hongo embellishes his story and tells Miyo's parents that the restaurant is extremely popular and a TV station will film a segment on his restaurant. Miyo's parents then decide that they will visit the restaurant when the TV station films its report! Hongo is now in a hopeless situation.

To help Hongo, his colleagues at a play club from his high school days form the group "Chimumengeki!" The group wants to help Hongo act as the manager of a ramen restaurant. 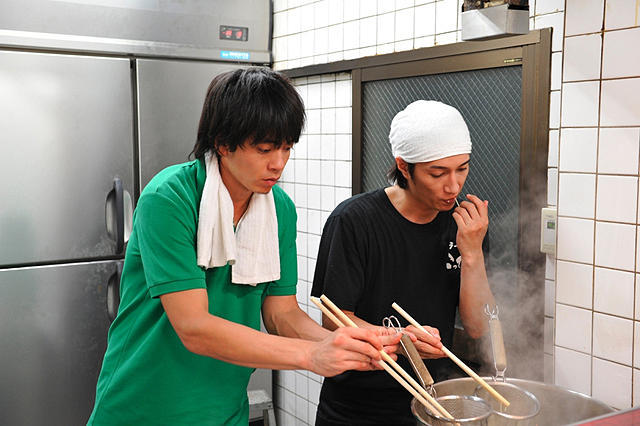