Memories Look at Me 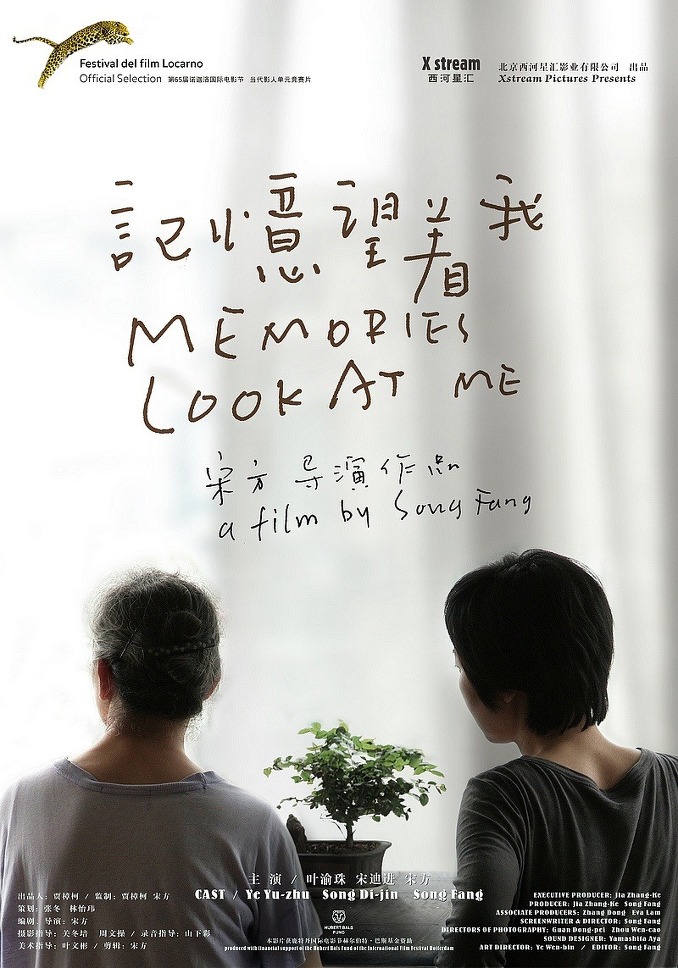 Fang comes back to her parents’ home in Nanjing, to spend some time with them. During her stay, her elder brother’s family comes for a family reunion, she receives a Yengisar knife as a gift and her sister-in-law tries to set her up on a blind date. Around her, time goes by, memories come back in the conversations, some she knows, some not. The present is mixed up with the past, and the steps towards the future may walk along the path of eternal loss.-- Locarno International Film Festival 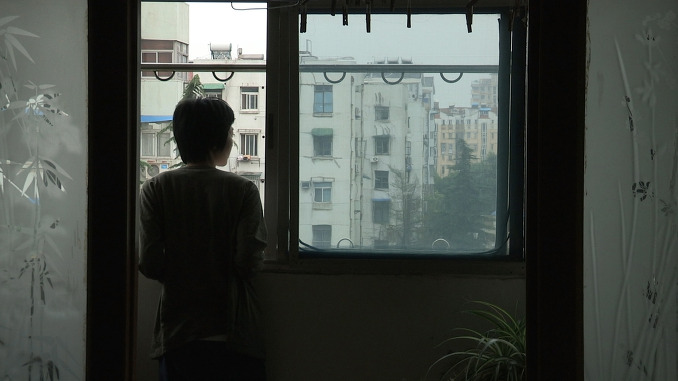