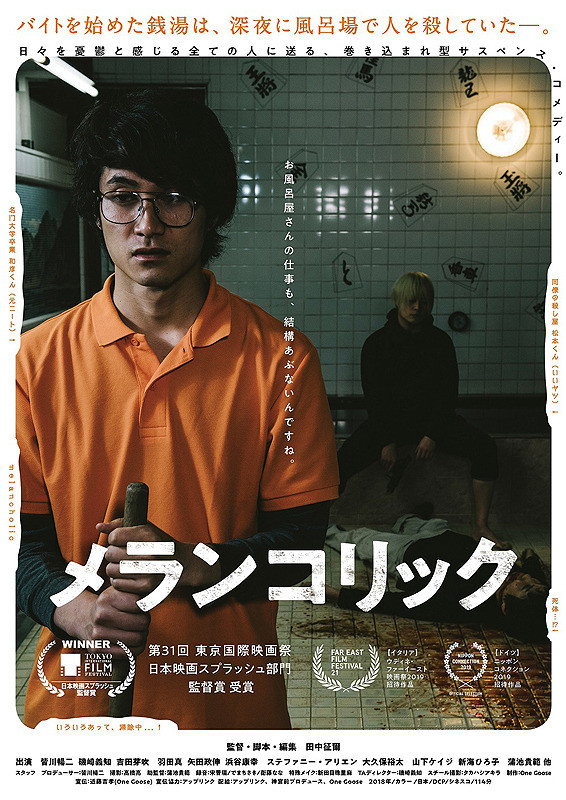 Kazuhiko Nabeoka (Yoji Minagawa) graduated from a prestigious university, but he is unemployed and lives his with parents. His life changes when Kazuhiko takes a job at a local bathhouse. To his surprise, Kazuhiko Nabeoka learns that the bathhouse is used by the yakuza to execute people.