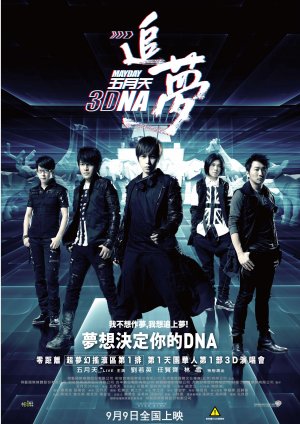 Movie follows rock band "Mayday" as they embark on their 2010 concert tour. Interspersed with their concert footage are three fictional stories related to the band's tour. A young girl in Hong Kong tries to convince her father to let her attend the band's concert in Singapore. In Taipei, a man and woman bond over their recent broken relationships. Lastly, a delivery boy in Shanghai saves his money to purchase a Mayday concert ticket.