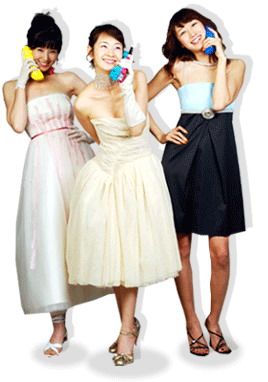 Lee Shin-Young (Myung Se-Bin) is now 30-years-old and has worked her way up as a reporter. She gets the chance to audition for an anchorwoman position. Her boyfriend though decides to leave her for a much younger woman.

Soon-Ae (Lee Tae-Ran) is also 30-years-old and friends with Lee Shin-Young. She works as a flight attendant and is the sole provider for her family. Soon-Ae becomes infamous after she sees her boyfriend with another woman and then beats him up. She is also fired from her job.

Soon-Ae gets a phone call from her friend Seung-Ri (Pyeon Jung-Su). Seung-Ri married a wealthy man and moved to New York, but she tells Soon-Ae she is returning to South Korea to give birth to a child. A surprise is in store for Seung-Ri and her friends.