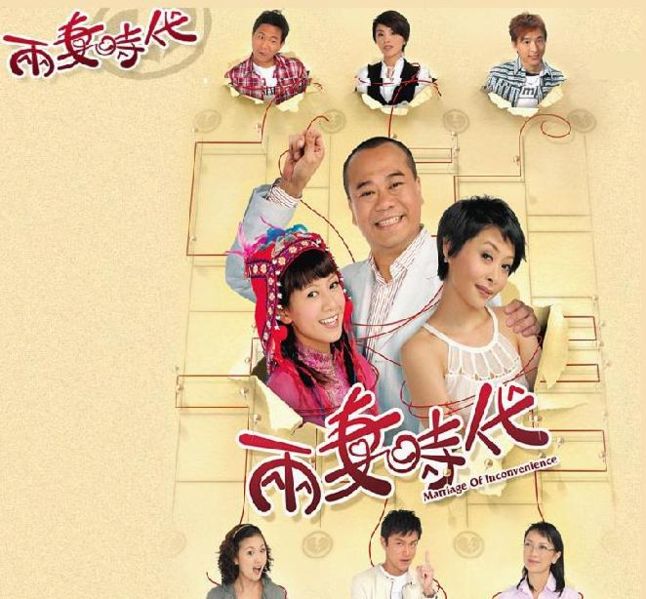 Owner of a marriage bureau himself, the candid KONG HOI-CHUEN (Bobby Au Yeung) nevertheless has no luck in finding a girlfriend. He meets MIU LING (Angela Tong), who has just been disappointed in love, by chance. With his words of consolation LING is able to get over her failed love temporarily. Six months later, LING agrees to marry CHUEN. Yet just when CHUEN thinks that he is the happiest husband in the world, he finds out that LING is seeing her ex-lover. Burnt with anger, CHEUN decides to divorce LING. Unfortunately it is not as simple as he has thought. LING, believing that she has been wronged, refuses to move out. CHEUN has no choice but to arrange a fake marriage with mainlander ZHAO YANG (Toby Leung), whom he agrees can stay at his place for free. With the help of YANG, CHUEN hopes to fight with LING to the finish. But he later learns that YANG is in fact the wife of a triad leader and her true name is WUER WU-JIAO… On one hand, CHEUN loves both LING and YANG, who have completely different personalities. On the other hand, living with them has put him in a dilemma…