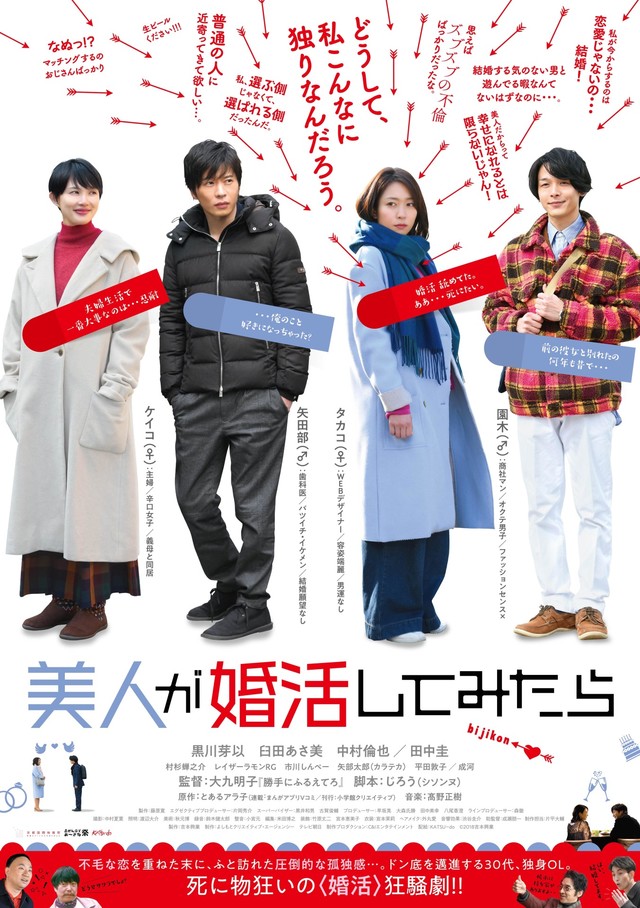 Takako (Mei Kurokawa) is a beautiful woman in her 30's and she works as a designer. Takako has only had relationships with married men. She decides to change herself with the help of her manga artist friend Keiko (Asami Usuda). Takako signs up at a matchmaking site. Soon. Takako meets two men and she takes an interest in the two men. Meanwhile, Takako has an argument with her friend Keiko.