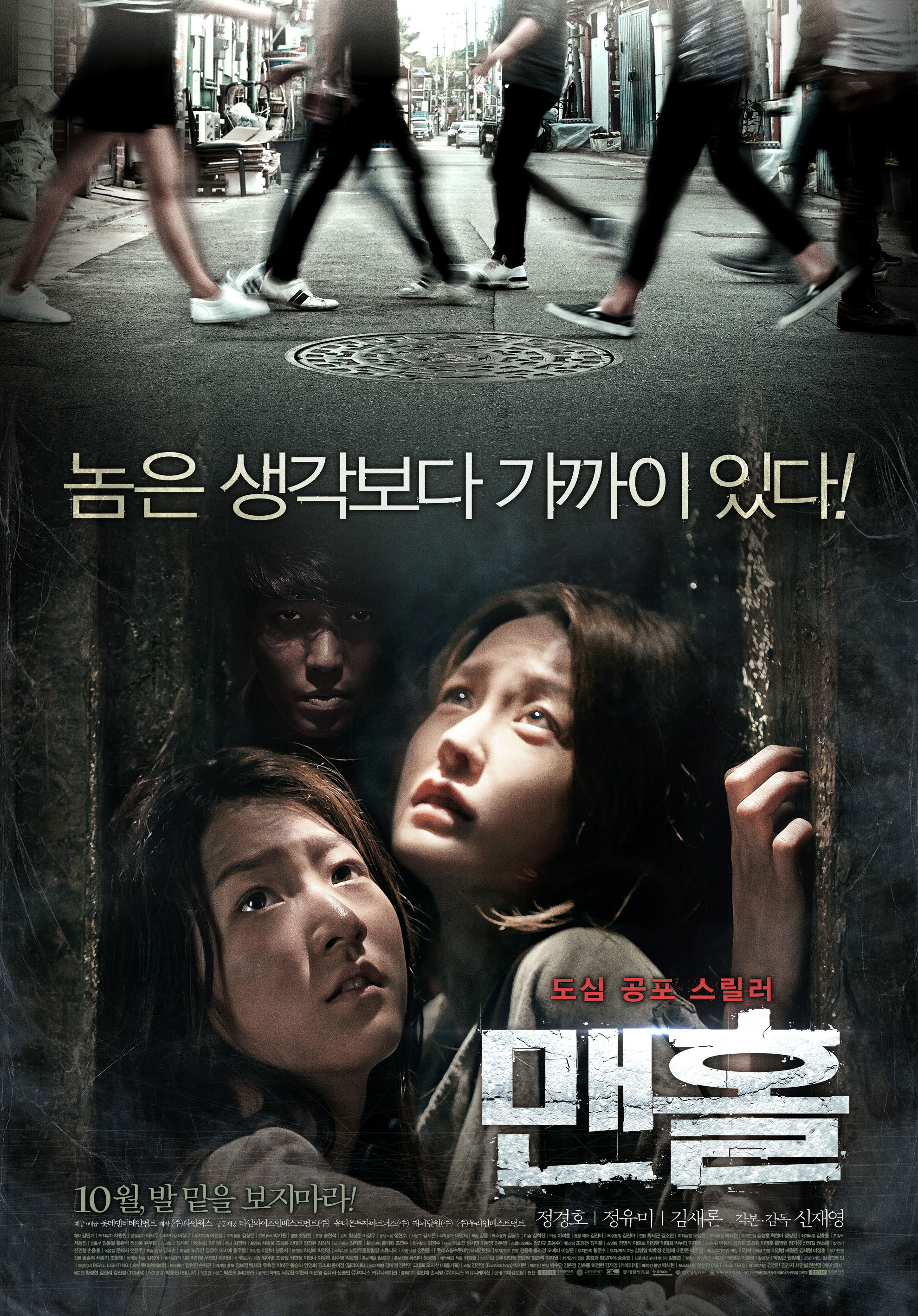 A young girl (Kim Sae-Ron) is kidnapped by a serial killer (Jung Kyoung-Ho). The serial killer uses manholes to kidnap and kill his victims. The young girl's older sister (Jung Yu-Mi) tries to save her before it's too late. 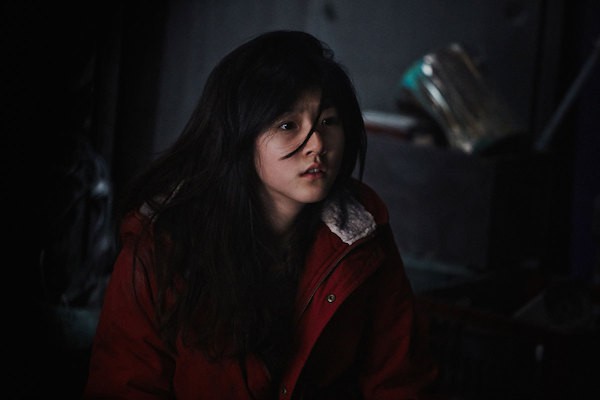 Lyn Jul 18 2017 12:59 am At first it looked promising, but there are so many plot holes the more you watch. Good acting but boring and stupid movie. You'll know when you watch it. Plenty of better thrillers out there.

Star Oct 21 2014 1:55 am I have had so much problems finding posts about seoul national university international summer program, lucky I came across your site though...really helpful Added this to FB wall, very interesting