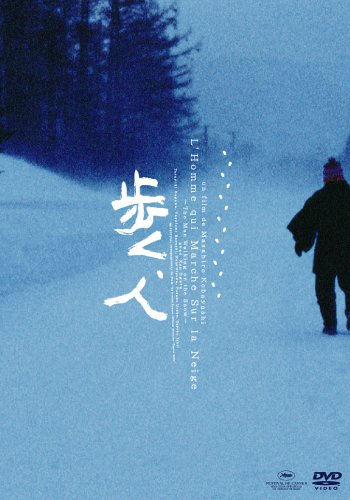 Mashike, a city in Hokkaido island...

Nobuo Honma is a 66-year-old sake producer. He has lived with Yasuo since his wife died two years before. Yasuo is his youngest son to whom he has entrusted his trade. Every day Nobuo goes for a walk which leads him to a fish breeding center, located in the mountain. He fills his loneliness by attentively observing the development of thousands of little fishes poured in the pool. An event approaches: the second anniversary of his wife's death. Nobuo insists on the presence of Ry冓chi, his elder son whom he hasn't seen for a long time. During this commemoration at which the father and his two sons with their partners are gathered, unspoken feelings reappear and clash with each other. In this simple story, characters move little by little towards a new life.