Man On The Edge 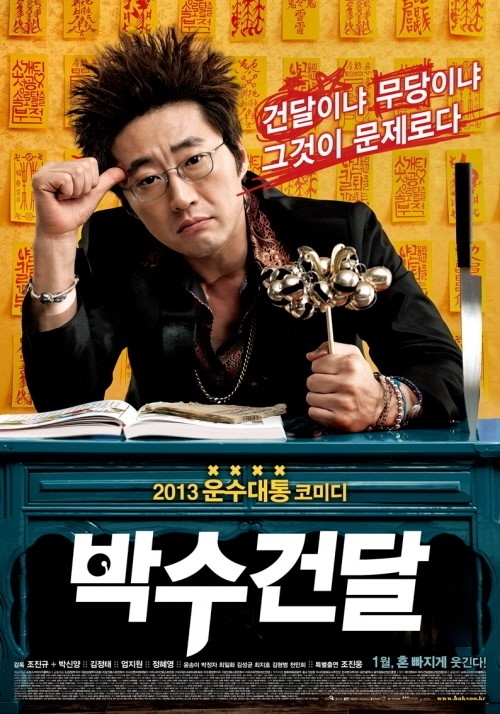 Gwang-Ho (Park Shin-Yang) is the trusted right hand man for a powerful crime boss. His boss trusts Gwang-Ho and he is loved by his men. One night, his rival in the crime group Tae-Joo (Kim Jung-Tae) attempts to take him out with a knife. As Tae-Joo lunges forward with the long blade knife, Gwang-Ho turns around and grabs the approaching knife blade his hand. Because of this, his fate line on his palm is changed.

Gwang-Ho has a nightmare that he is being killed and he wakes up due to his cellphone ringing. It turns out Gwang-Ho has slept for 3 nights straight. Gwang-Ho is informed by his underling that Tae-Joo is planning something suspicious. While driving, Gwang-Ho notices a van that is following him. Gwang-Ho is able to escape from his car and run down an alleyway. Suddenly, a newspaper blows on to his leg. The newspaper has a large ad for a fortune teller named Myung (Uhm Ji-Won). As Gwang-Ho looks for an escape route, the newspaper keeps following him. 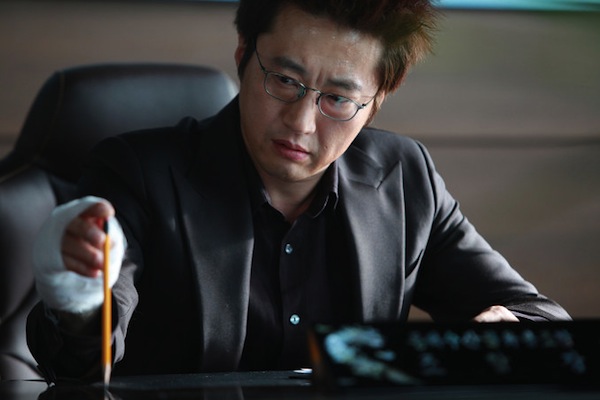 jeus c Oct 30 2013 1:35 pm funny and entertaining. I was surprised park shin-yang can be very versatile. thumbs up!