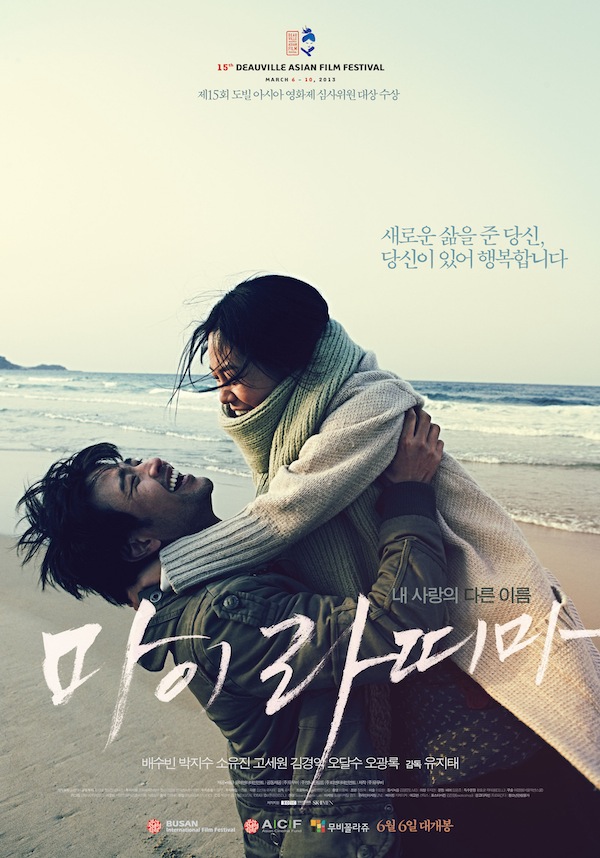 Soo-Young (Bae Soo-Bin) is a Korean man in his early 30's. His life has been on a downward path. Mai Ratima (Park Ji-Soo) is a Thai woman in her early 20's. Dreaming of Korea, she enters into an arranged marriage with a Korean man. Meanwhile, Young-Jin (So Yu-Jin), a woman who works at a host bar, becomes involved in their relationship. 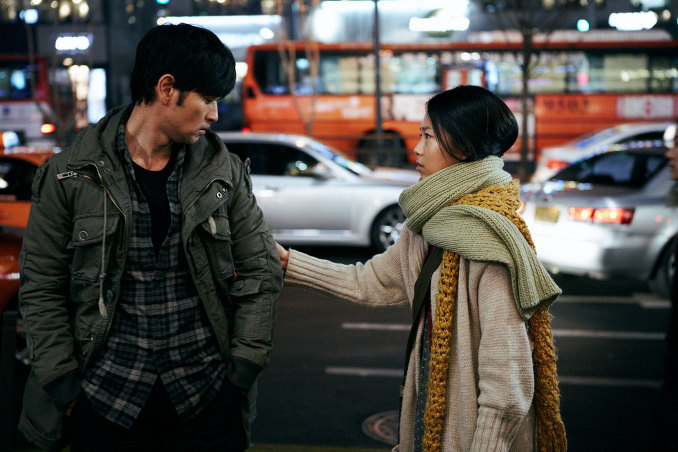 KST Sep 27 2022 6:18 am Wow what a nice written story....superb movie!Great acting! A beautiful art movie about struggling of living and relationships!

Jinjoo Jul 31 2021 9:30 pm well made movie but very sad the way mai ratima had to go through her struggles in life in another country just so she could help her family! great acting by BSB & Park Ji Soo!

jungle_fish Mar 06 2015 12:59 pm this movie teaches us how foreigners run their lives in other country.. just it shows me the other sight of being foreigner in korea especially when you come for work *and especially when you're woman, dont take a risk coz there're so many sexual abuse* well love the actress and bae soo bin act.. superb

sooshin Feb 02 2012 1:35 am I wish you to be successful on your life long i've done my best so far to get to you and i'll do more and more , bae soo bin sarange see you soon in korea