(Redirected from Mahiru no hoshizora) 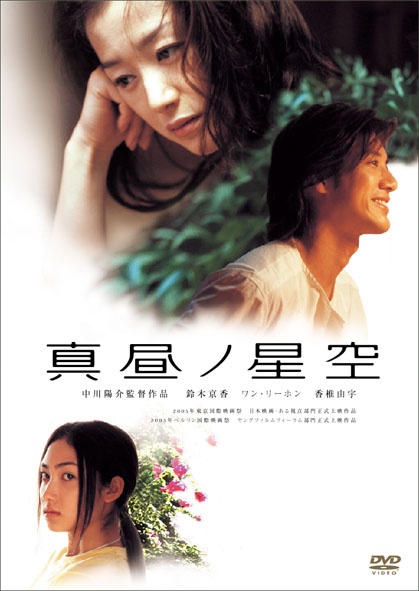 Lian Song, a Taiwanese hit man, leads a double life: he carries out his assignments in Taipei, then hides out in Naha, Japan, until things cool down. He has a favorite laundromat in Naha where he goes on Saturday evenings because then a young woman named Yukiko happens to be there. Lian Song is in love with her, although he knows neither her name nor where she lives. His sweet little romance, however, has no chance to blossom, as his boss tells him to return to Taipei immediately: The police are on the heels of the gangster syndicates. For that reason, the gang Lian Song belongs to is negotiating with its rival, whose boss Lian Song has killed. The rival gang demands that Lian Song is handed over to them as a payback.