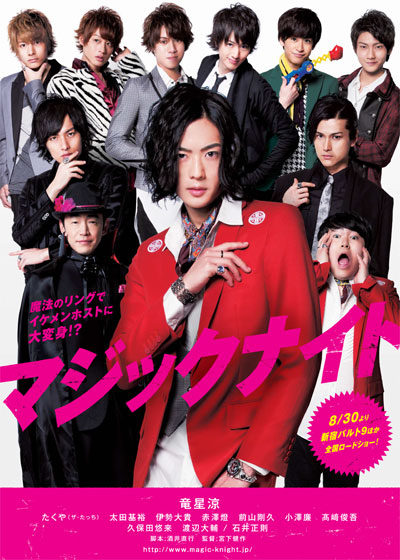 Akio (Takuya Kadota) is a young man with a complex over his appearance. One day, he receives a ring a magician, Jumonji (Masanori Ishii). The ring transforms Akio into a handsome man. He is so attractive that he is scouted to work at a host club in Kabukicho, Tokyo. Akio then begins to work there under the name of Reira (Ryo Ryusei), but ...