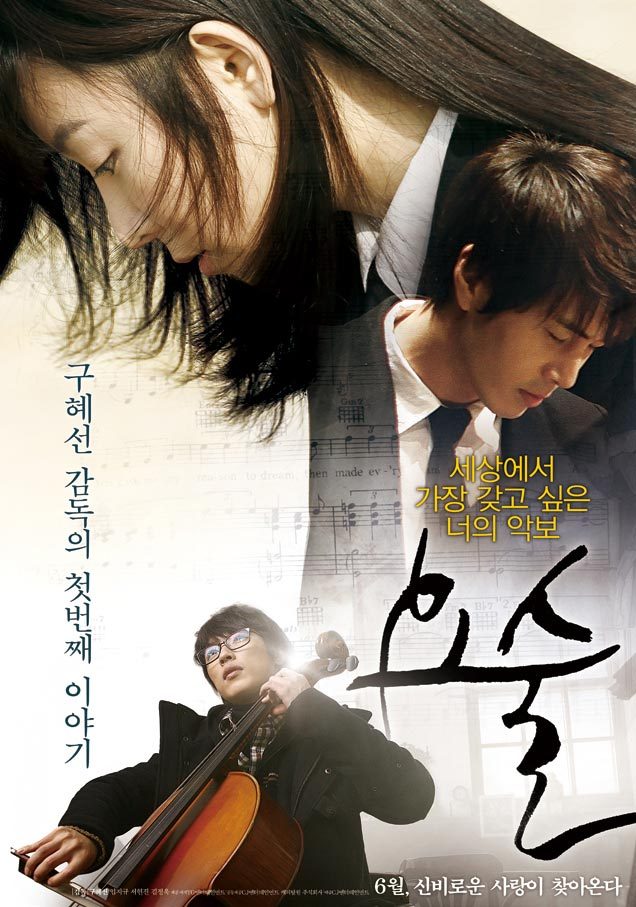 "Magic" covers the love and friendship between young musicians at a musical school. Main character Ji-eun (Hyeon-jin Seo) is a piano prodigy.

Yui Nov 16 2019 4:23 am This movie was great, beautiful and sad at the same time, too bad i can't find the official soundtrack which sung by the lead actress, good music tho really

Heroine Sely Tha Jan 03 2011 9:03 am I like this film so much.. That's right that the story line so complecated.. But over all that makes it interesting.. Really go hye sun made good, great, cool film, & also everyone love the soundtrack.. Now I like hear the sound of cello hihi..

farahsmiles Dec 12 2010 1:40 pm love the audio and the visual overall but...not so much for the story itself. Kinda confusing storyline..... Hope her next movie will be easiest to follow