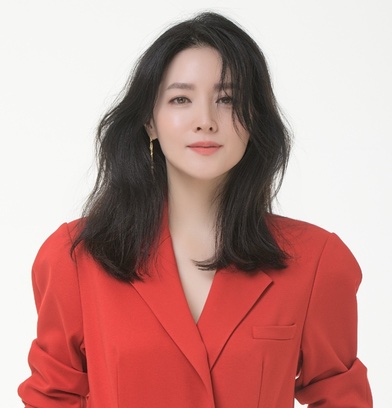 Cha Se-Eum (Lee Young-Ae) used to be a violinist, but she is now a conductor of an orchestra. She has pursued her career boldly and with passion. She is now in a position where others are envious. What others don't know is that Cha Se-Eum carries a secret. That secret will shake her life.

Meanwhile, mysterious cases take place within her orchestra. Cha Se-Eum looks into the cases and approaches the truth surrounding her.

MissAA Nov 22 2022 4:54 pm I'm so happy to see her in a new series. If it has a good and interesting story, this talented lady will shine beautifully. Saimdang and Jewel in the palace were masterpieces.

Coin Nov 20 2022 11:29 pm Lolzz its funny i am currently watching naeil cantabile which is about orchestra conductor and i read this , felt so weird. Love young ae. Do mysterious cases mean something like her previous drama , detective koo something. Hope its a great comeback for her, a beautiful person.