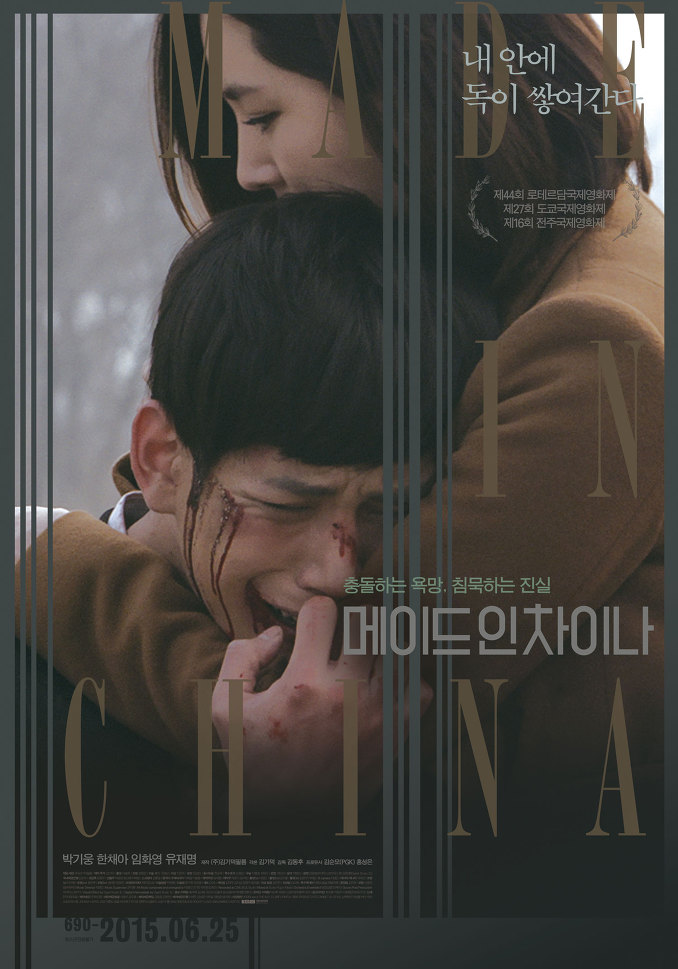 A Chinese man, Chen (Park Ki-Woong) exports eels to South Korea, but mercury is detected in the eels. The eels are about to be discarded. Because of this, his father collapses. On behalf of his father, Chen illegally enters South Korea and goes to the Korea Food and Drug Administration to ask for a reexamination. At the Korea Food and Drug Administration, he meets Mi (Han Chae-Ah). 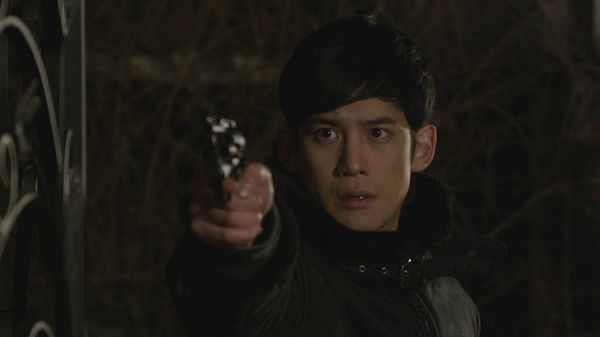 Bangaru Jan 22 2018 9:36 am This is not a weird movie lol if it's a bad choice for Han Chae Ah, it would be because of the cracks in her acting, but it's a movie that just goes to show what an amazing actor Park Ki Woong is.

So this movie is about Chen, whose father runs an eel farm in China. When their eels are found to have mercury, they can't export their eels to Korea. Chen goes to Korea to get his eels reassessed, only to find not only do they contain mercury still, but so does he from eating them (proving they are not fake tests, etc). Chen gets into a strange relationship with Mi, the manager from the KFDA, and she finds him a job. Here Chen realises that she waives mercury-containing eels shipped in from China for bribes. Mi breaks it to Chen that his eels cannot ever be clean as there is a factory nearby his farm, and to give up on his farm. She tries to justify her actions (of taking bribes) by saying that everyone knows that the eels are imported from China and have mercury but they still eat them, it's not her fault. Ironic, actually, considering she earlier tries to throw out all the groceries he bought that were "made in china". This is the major problem with their relationship and is also the point of this movie. Mi won't eat "made in china" groceries, but she wants to sleep with Chen (who calls himself "made in china" when rejecting her). Throughout the movie, you see a lot of scenes of the mistreatment and abuse of Chinese by Koreans, and the blatant racism and hypocrisy of the characters is what makes this movie so relatable and leaves an impression. It's not a movie about an eel farmer, it's a statement on the homogeneous nature of Korean culture and explicit racism in it's raw form.

gloria Jul 23 2016 10:35 am Been trying to look for where I can watch this movie but can't find it. Read very good reviews about it and saw trailers. The chemistry between PKW and HCA have electric chemistry. Have find a way to watch the movie

In Aug 14 2015 5:00 am I watched the whole movie without subtitle but I understand mandarin.. I was in Chen's position as I don't understand Korean so I can get the vibe.. I kinda lost for the ending but overall, this movie is unforgettable.. come on, we have shunji and rie scenes, kkk

jury Feb 05 2014 4:11 am Park kiwoong & HCA is collaborated again!! I remember that PKW has said his woman ideal type is chae-ah unni & their chemistry in Bridal mask is undeniable, I also like the chemistry rara & kangto. I want to watch this movie asap