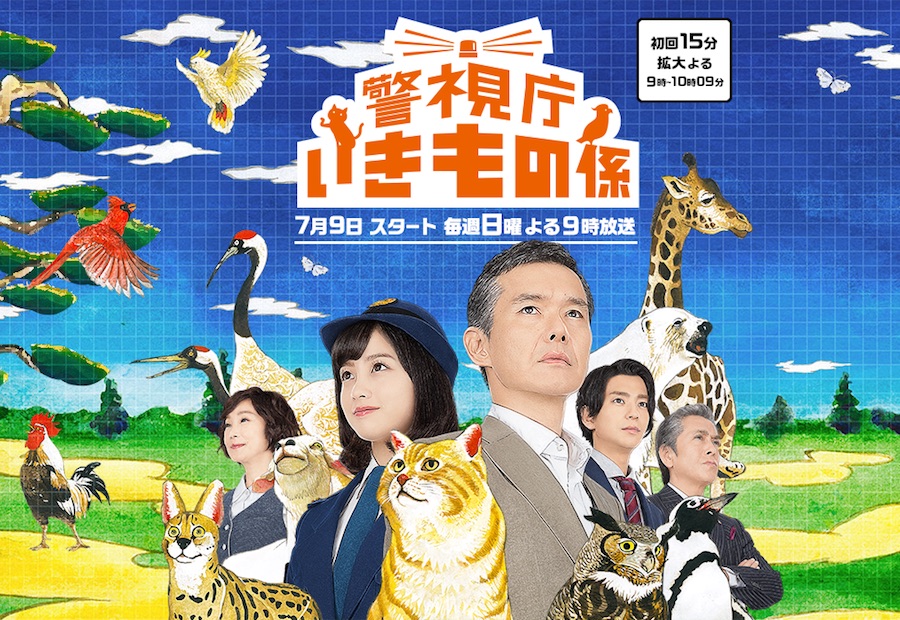 Tomozo Sudo (Atsuro Watabe) is a detective. Due to an incident, he is excluded from investigative work. He is then assigned to work in a division responsible for taking care of animals whose owners are suspects or missing. Keiko Usuki (Kanna Hashimoto) is a police constable and works in the same division. She loves animals more than humans. Keiko develops inferences from clues from animals left behind at crime scenes. Tomozo and Keiko work together to solve cases.