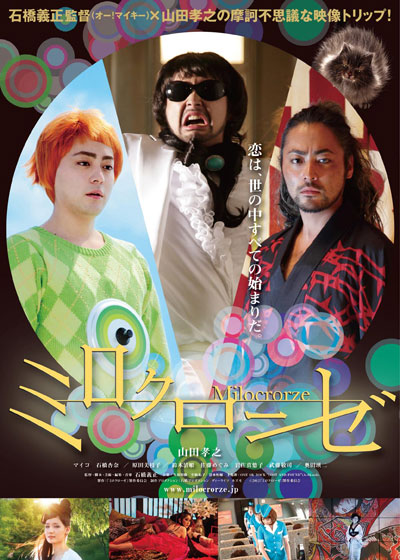 A mish-mash of past and present; "MILOCRORZE - A Love Story" follows Tamon (Takayuki Yamada), whenever he encounters happiness bad luck always follows, Tamon falls in love with a florist and after a few months his bad luck kicks in and the woman is taken by mask wearing thugs, a journey ensues to find her.

A childlike man, a counselor, and a one-eyed ronin are all connected ... 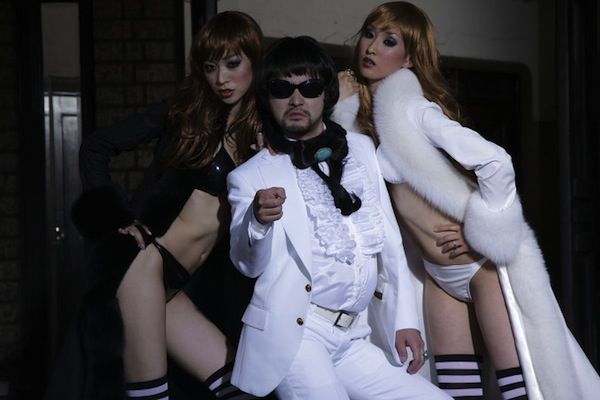 Takayuki Yamada shines as the 3 leading characters, with a strong supporting cast backing him up.

A must see for those who want something different.